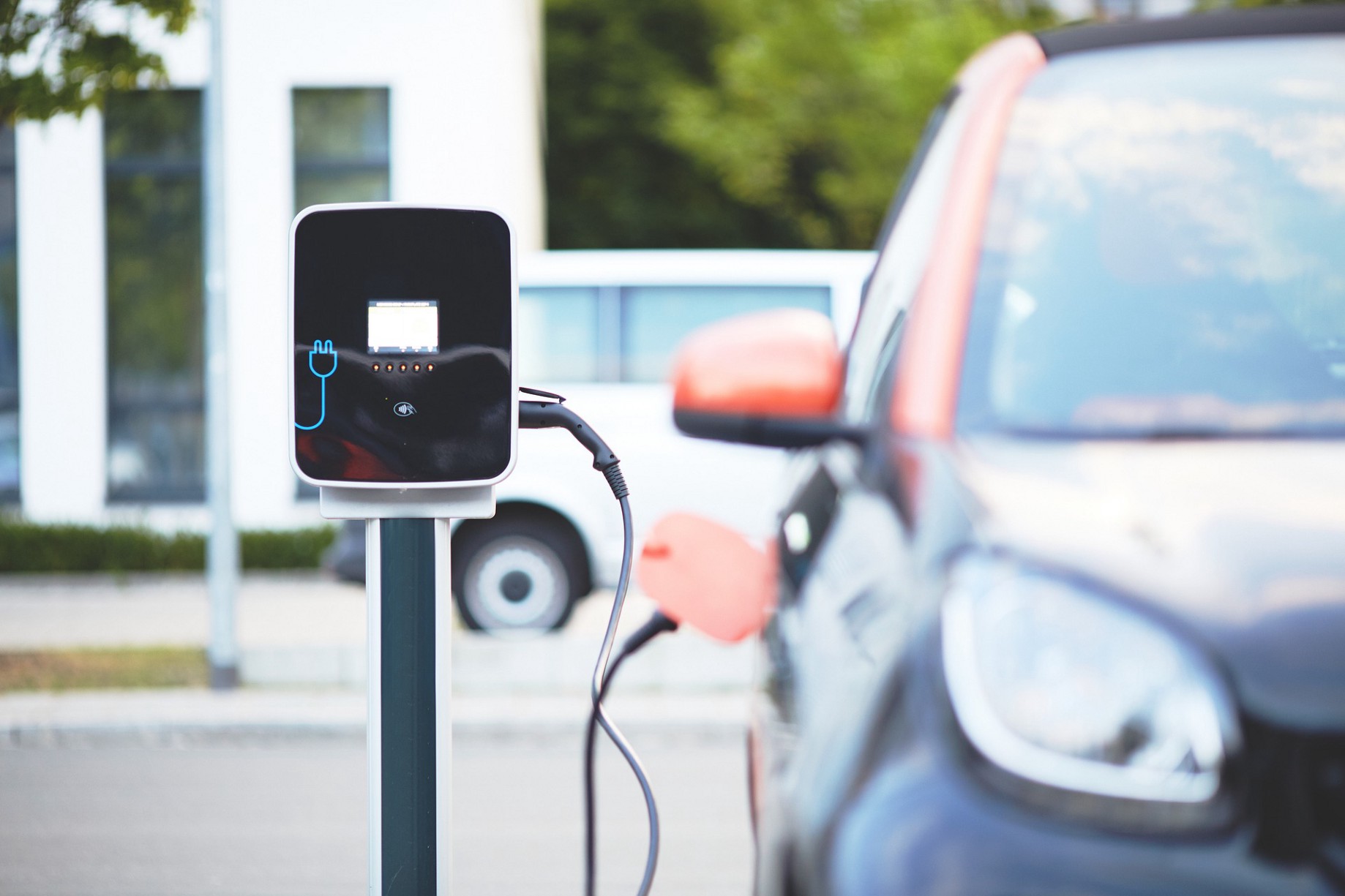 Currently, the Dominican Republic already has 250 chargers for electric cars. It is expected that by the end of this year the figure will increase to 500

In the Dominican streets, every day, it is common to see vehicles of brands that were not known before. Beyond conventional cars, electric cars continue to grow and promote sustainable mobility in the country, and as time passes, people acquire a better perception of this type of transport.

Two things have changed in favor of this issue. The first is that the country is already overcoming the challenge of having electric chargers in all regions. If we look at the Dominican Republic map, these cars can already be recharged in most provinces.

Oscar San Martin, general manager of InterEnergy Systems, the parent company of Evergo, an electric vehicle charging station platform committed to having a charger for electric cars on every highway in the country, explains that this was the first motivator boost this industry.

“In 2018, when the sustainable mobility law began to be applied, there were only ten electric vehicles; today, there are around 800 on the streets of the DR.“

Due to this growth in the public network of charging stations, the Dominican Republic is among the first three countries in the region that advances in electric mobility. According to the steps that continue to be taken, the government could occupy In the first place, even above countries like Colombia, which in matters of electric cars is conducting similar actions.

Oscar attributes this phenomenon to the leadership that Dominicans are taking, changing their perception of buying electric vehicles because they already have sophisticated, quality, and cutting-edge charging networks.

On the main roads of the country, there are recharging stations.

However, creating this network has not been overnight. For example, in the case of Evergo, it has taken him about three years to work on this project.

From zero, the country has 250 charging stations, and by the end of 2021, it is projected that the number will increase to 500.

“Without this network, electric mobility would not be developed,” explains San Martin.

And as if that were not enough, you cannot take the credit from the manufacturers of electric vehicles because they have also influenced the fact that Dominicans begin to change their perception. Electric cars of the past had a range of just 100 kilometers, but they have already reached up to 600 kilometers and can be comfortable for families, taxi drivers, and businesses.

Are there other challenges?

San Martin’s answer to this question is yes. For him, the next step is to expand the network of chargers to users’ homes.

“There is now the challenge of all countries of residential charging because the electric vehicle will work the same as how you use your mobile cell phone today, that you charge it at night, then, you use it and depending on the use you give it a lot or little load,” says San Martin.

To reach this critical milestone, the support of electricity distribution companies is necessary.

Another significant challenge is to reduce these vehicles’ costs even more than conventional ones. According to San Martin, the more people buy, the more production will increase, thus reducing costs.

“In two years, electric vehicles should cost the same or less because they are much simpler, they involve fewer parts, and that is what is being expected. This will cause the programs to become widespread in a major way,” predicts San Martin.

The country is also now beginning a new step: to achieve the most significant number of vehicles from conventional tourist transport to electric ones. These have excellent mobility of people, and they can charge them during rest hours.

According to San Martin, these large companies with electric vehicles can reduce the number of cars they have because when they have a continuous operation, which cannot be stopped, they must have many backup vehicles for setbacks.

However, although some companies have already started acquiring electric vehicles for tourism purposes, the main barrier to mass migration from conventional ones is that the production of electric transport units is still low.

However, when this challenge is overcome, there will be substantial benefits, one of them being that an electric vehicle does not need oil changes, especially in tourism, they are required quite frequently due to the great use they have, in addition to not They have transmission, reducing the risk of damage.

Target 11.2 of SDG 11 on Sustainable Cities and Communities promulgates: “By 2030, provide access to safe, affordable, accessible and sustainable transport systems for all and improve road safety, in particular by expanding public transport, providing special attention to the needs of people in vulnerable situations, women, children, people with disabilities and the elderly.”