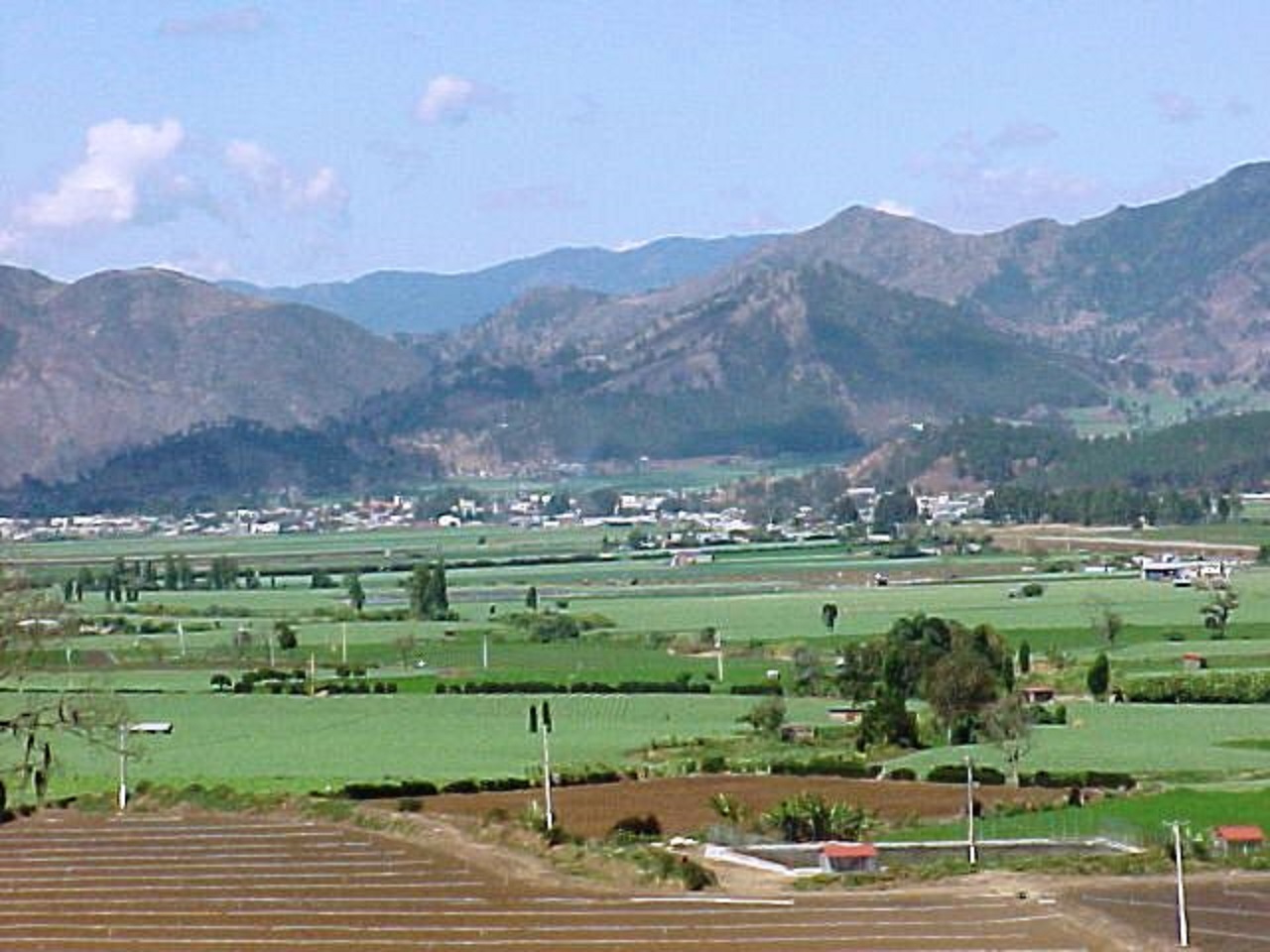 Santo Domingo.- The Dominican Republic is losing agro soils at a “very worrisome” rate, which ends up affecting its competitiveness, productivity and makes it more dependent on imports to supply the internal food demand.

The warning is from Territorial Planning and Regional Development official Domingo Matías, who affirmed that the loss of spaces for farm production also generates a migratory flow from rural areas to urban centers.

“If there is no agricultural land, which is the basis of development at the rural level, then people end up uprooted to urban land. That must stop in the Dominican Republic,” Matías said.

The Statutory Law on Territorial Ordering, Land Use and Human Settlement, which has been languishing in Congress for more than eight years, would put an end to the problem, limiting constructions by establishing limits and classifying soils.