44% of the coffee Dominicans drink is foreign 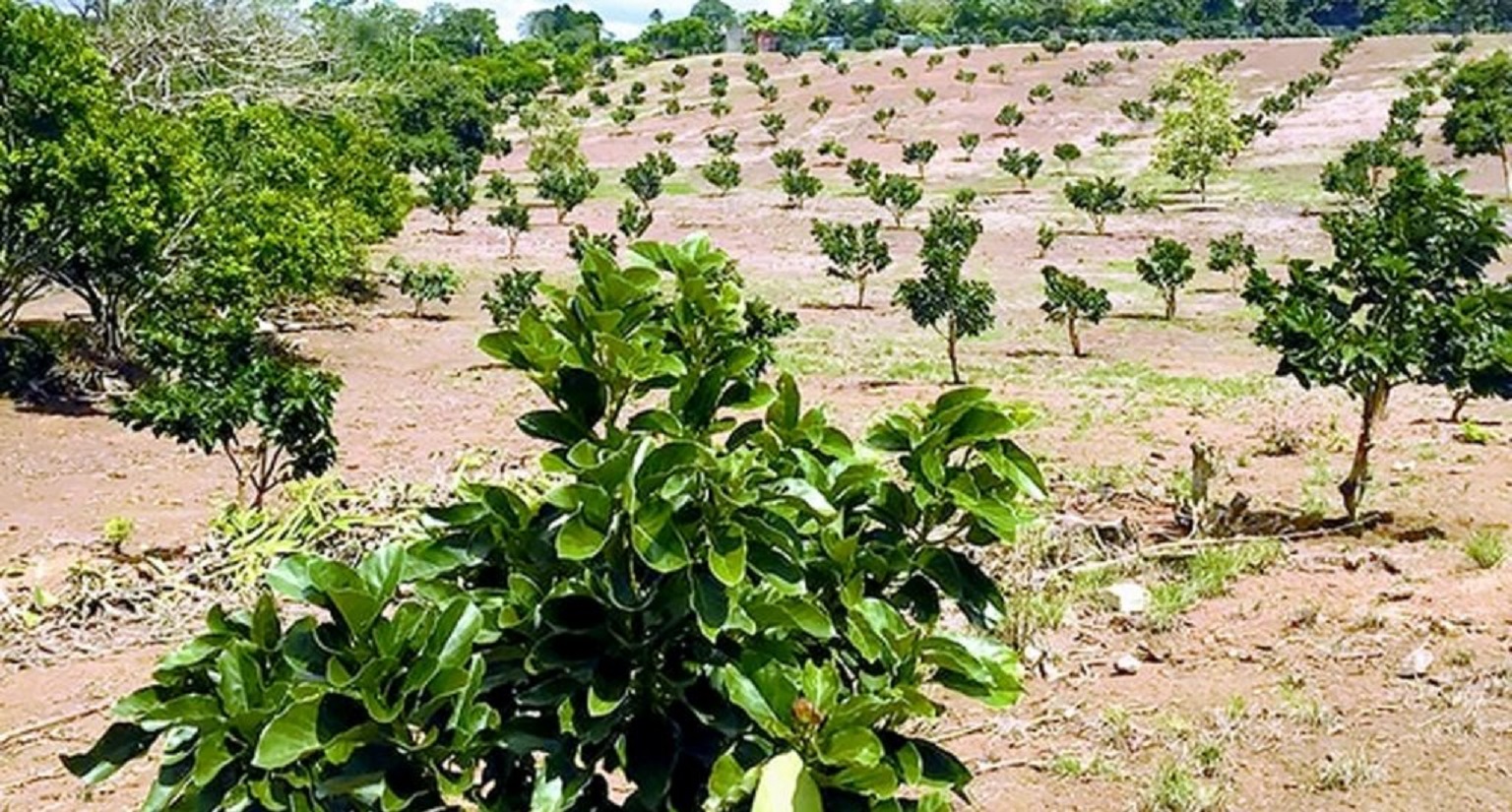 In 2020 the country produced 15,832 metric tons of coffee, of which it exported 1,389 tons during that year. In contrast, 11,381 metric tons of the product were imported, according to data from the Ministry of Agriculture.

Among the coffee imported and produced in the country, some 25,824 metric tons go to local consumption, of which almost half – 44% – is from abroad.