Customs describes March as a historic month, with exports exceeding US$1 billion 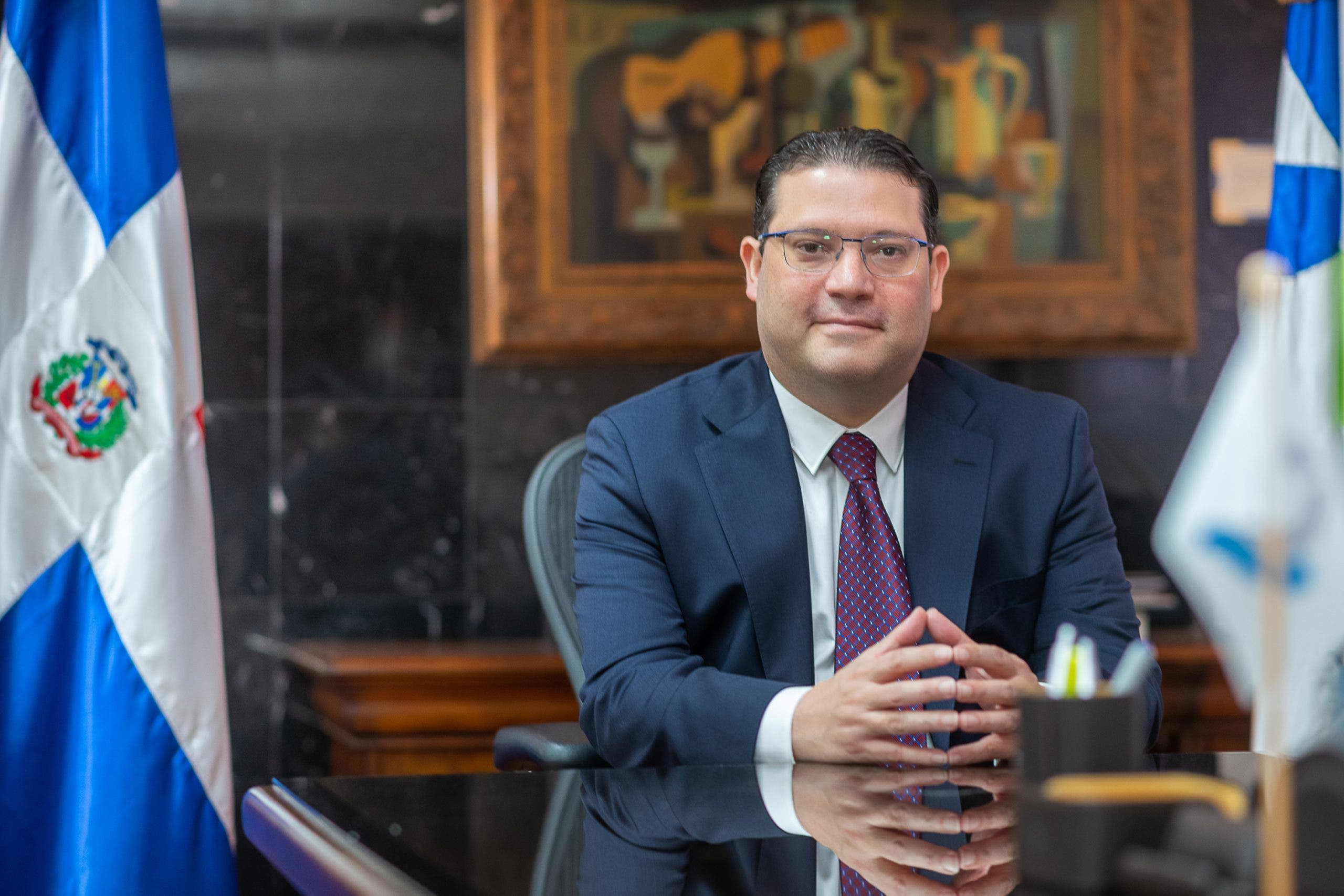 The Directorate General of Customs (DGA) reported that exports corresponding to March 2021 totaled US$1.1 billion, which represents a growth of 36.69 %, compared to the same month in 2020.

According to official data, exports in March surpassed US$299.66 million of the same period last year, for which it was qualified as a historic month.

Sanz Lovatón assured that the institution he heads is committed to building a “New Customs” supported by modern technologies to have greater control over its operations, streamline processes and provide better service to users.

The DGA is currently undergoing a transformation process to ensure that the Dominican Republic becomes the region’s logistics hub, leveraging our geographical position, infrastructure, and the country’s connectivity with other points in the area.

To combat smuggling, the institution set up a line to report illicit trade or undervaluations as part of its commitment to reduce and eliminate this crime and update its digital platform so that users have more direct access to customs processes.

As part of its modernization process, the entity has strengthened its Foreign Trade Single Window (VUCE) services, which are currently considered the fourth-best in the Americas for managing the permits required for certain goods.