Power barges on Dominican river: the good, the bad, the ugly 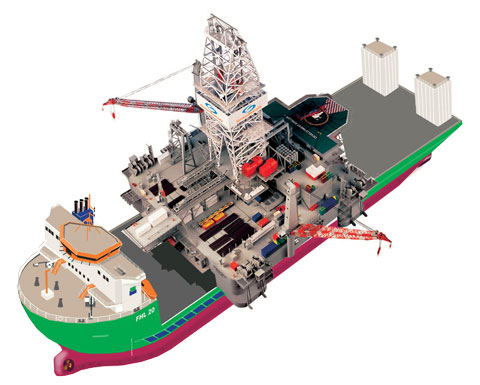 Santo Domingo.- Since the first power barge was installed in the country in 1989 (Estrella del Norte), various sectors have reacted with animosity alleging environmental pollution both due to the emission of carbon monoxide, chemical substances and the din harmful effects to people’s health.

However, for executives of the Transcontinental Capital Corporation (Seaboard), the barges installed on the western bank of the Ozama River have been of importance to the electrical system in times of greatest energy deficit, such as the 1990s and 2000s.

Natural resource protection entities, such as the Academy of Sciences, environmentalists and other sectors concerned about the health of the Ozama River, understand that barges affect marine and human life in the surroundings of the port where they have been installed.