Hydrodegradable casing, a venture that dilutes in water 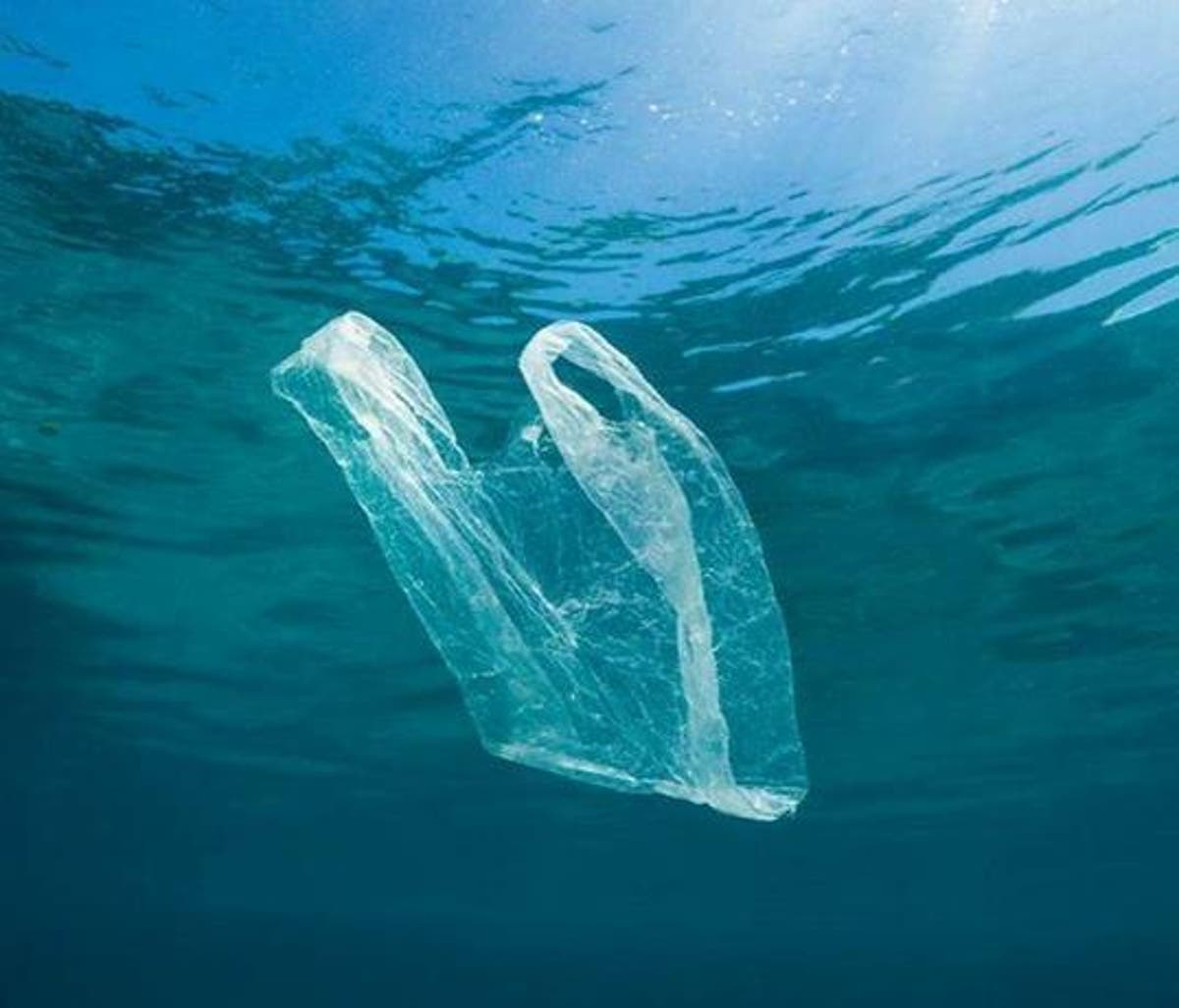 More than 88,000 million plastic wastes are generated in the Dominican Republic. However, only 22,000 are somehow processed, representing a severe environmental problem and a matter of concern for environmentalists.

With this situation, Ricardo Cavada and Patricio Cabezas’ innovative business idea is very different from the current reality. They have created hydrodegradable bags, which disintegrate when in contact with cold or hot water, depending on the product.

It is simple to understand how Ricardo and Patricio’s venture works. Imagine that you take daily vitamins, the kind that is covered with capsules. They disappear in your body and what really works is the medicine. Precisely, those capsules are the raw material for the hydrodegradable bags that these environmental care enthusiasts developed together.

Ricardo and Patricio, when presenting their project to Listín Diario, commented that it is not that a product containing water will make the bag disappear instantly, but that when this bag goes to the landfills, the sea, the ravines, or the rivers, it will disintegrate with this natural resource without contaminating or expelling toxins.

Unlike Ricardo explains, plastic bags or any other biodegradable bags take up to 500 years to disintegrate; hydrodegradable bags disappear when they reach their final destination in approximately two to three months.

The other side
Patricio points out that many products call themselves “biodegradable,” but everything is biodegradable. So what happens is that there are technologies that build some bags from foods such as avocado, sugar cane, or cassava.

The problem with these products is that to biodegrade with less time, they need a specific temperature and composting, which is used in some European countries, where people do these processes even in their own homes. Still, in Latin America, the normality is that the waste ends up in landfills, where the garbage is mixed.

“In composting there are certain conditions that in Latin America do not exist and if those biodegradable bags fall into a landfill or the bottom of the sea they last the same 500 years to degrade just like a plastic bag,” Patricio laments.

Culture change
However, despite the benefits that hydrodegradable bags can generate for the environment, Ricardo understands that using these products in the Dominican market will be a process since a transformation of the mentality is needed.

Although Ricardo also considers that in the country, the youth sees this future and believes in it, so it is helping in this issue in which the level of information must be worked on.

“It has not been easy to enter the product to the country, we have made progress and we are trying to introduce it. We have been talking with several industries in the country and different ministries. We believe that changes are coming at a global level and in the country to have a better and cleaner environment,” adds Ricardo.

Global statistics
According to the United Nations (UN), the Latin American and Caribbean region is one of the most biodiverse globally with 16 million square kilometers of sea, which is the source of 24% of global fisheries.

Plastic bags, mostly made from petroleum-derived polymers and take at least 500 years to degrade, often end up in the region’s seas.