Here’s how raising the minimum wage benefits you 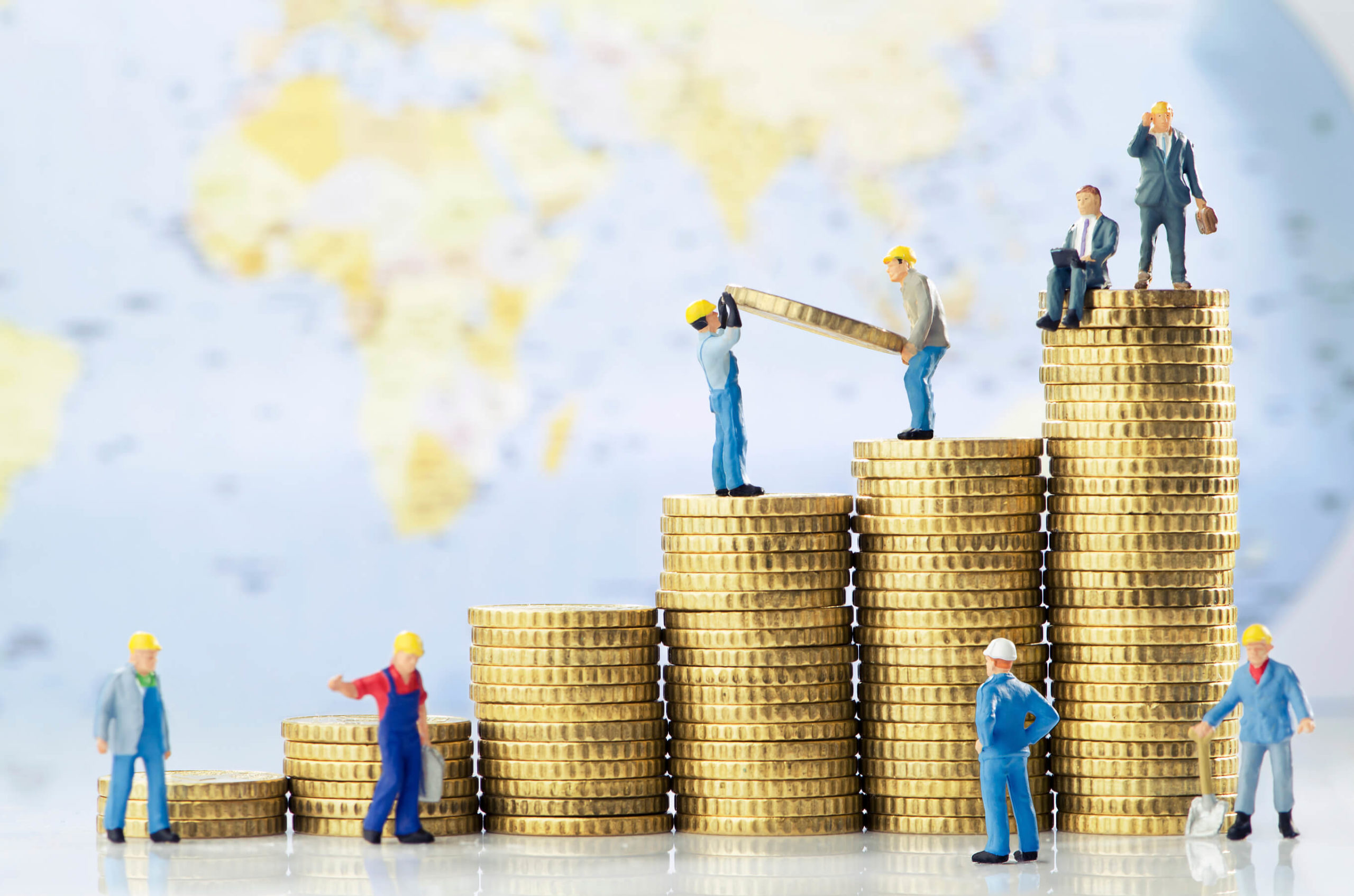 The Government, workers, and the trade union sector announced an increase in the minimum wage for the private non-sectorized industry this afternoon.

The increase, on average, will be 24%, and all sectors recognize it as unprecedented and the most important in the last 15 years.

The first part of the salary increase will begin to take effect from this July 16. A second part will start to be applied in January 2022, as explained by Circe Almánzar, executive vice president of the Association of Industries of the Dominican Republic.

To get an idea of how this wage increase will be reflected in workers and explain to workers what type of company they work in, we have prepared the following relationship that helps contextualize the wage increase.

Micro: up to 10 workers or sales up to 8 million annually:

Small: between 10 and 50 workers or gross sales of 8 million to 54 million per year:

Medians: from 51 workers to 150 workers and gross sales from 54 million to 202 million annually:

Large: More than 150 workers and more than 202 million pesos annually

Increase of 24% on average.

Both workers, employers, and the government have insisted this afternoon that they seek to improve “the real wage” of employees. They also highlighted that this increase exceeds the accumulated inflation since 2019.

Gabriel del Río, who spoke on behalf of the working class, was satisfied with the increase, although they had asked for it to be 40% in principle.

In 2017 the increase was 20%, and in 2015 14%. It is recalled that the CNS must review the national minimum wage for workers in the non-sectorized private sector every two years.