What are the products and services that ITBIS does not pay for? 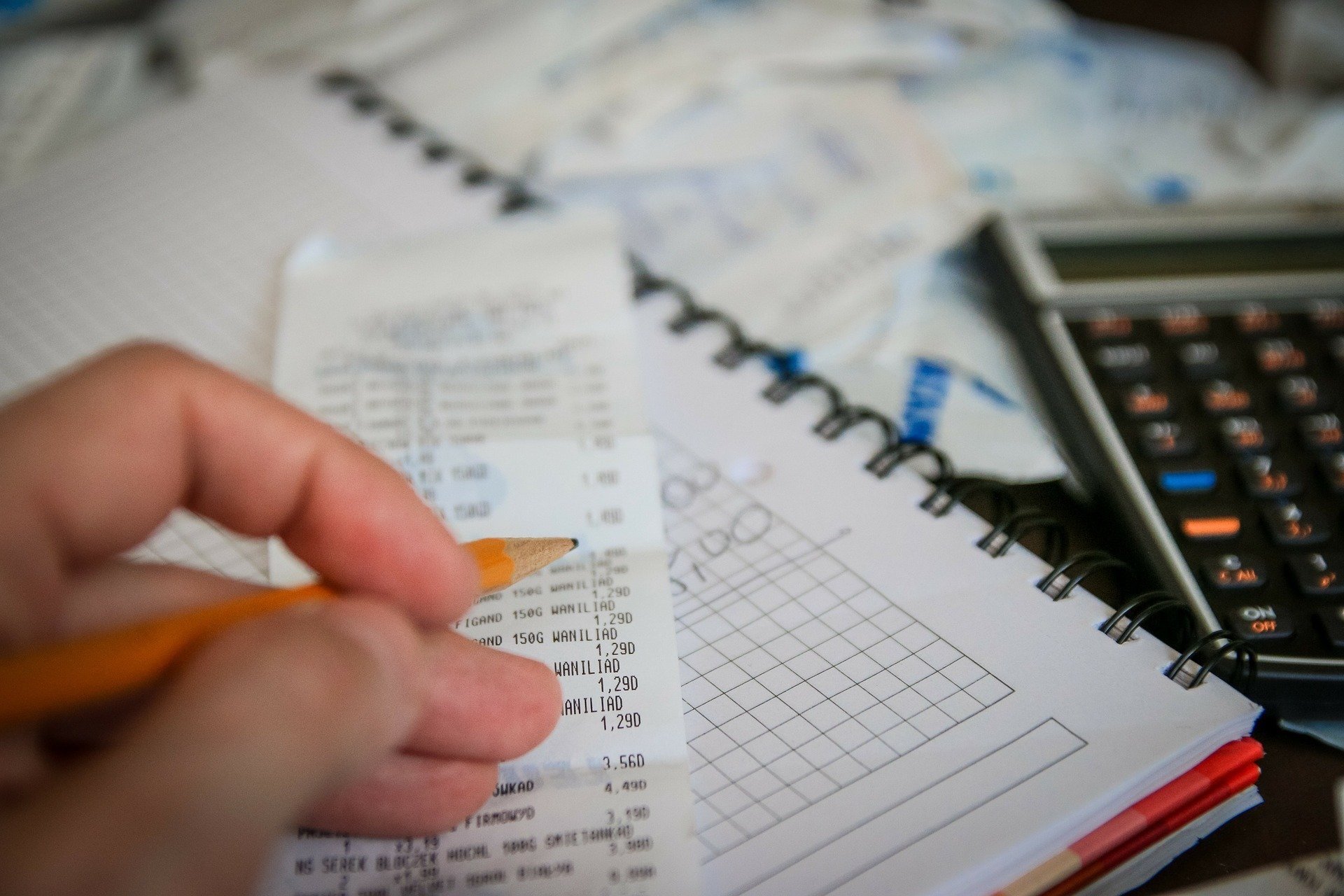 Recently, The Minister of Economic, Planning, and Development, Miguel Ceara Hatton, announced that in the tax reform that is being prepared and will begin to be discussed soon, it is contemplating applying taxes to goods and services that are now exempt.

The Minister said that it is planned to extend the Tax on Transfers of Industrialized Goods and Services (Itbis) to more products. However, he indicated that the food in the basic basket would be protected and that the rate, which currently stands at 18 percent, may be lowered.

Among the food products that, according to information from the General Directorate of Internal Taxes (DGII), are exempt from paying Itbis are live animals, fresh, refrigerated and frozen meats, fish for popular consumption or reproduction, dairy products (except yogurt and butter), milk and honey.

Nor is this tax paid on purchasing oilseeds and other seeds (for fats, sowing, or animal feed), on sausages, or cocoa beans, whole or broken, raw or roasted, shell, film, and other cocoa residues.

Until now, financial services, including insurance, pension, and retirement plans, land transport of people and cargo, electricity, water, and garbage collection, rental of homes, health, education and cultural, funeral services and those of beauty salons and hairdressers, are also exempt from Itbis’ payment.

What did the President say?

In his last speech on the occasion of his first year in office, The President of the Republic, Luis Abinader, explained that the fiscal reform would be integral to make a transformation of the system of government expenditures and revenues through greater efficiency and the creation, elimination or reduction of taxes, to promote economic growth with development and to ensure the sustainability of finances.

The president and other officials have also said that the reform will be geared towards increasing taxes on wealth and wealth; it will mainly affect those who have the most.