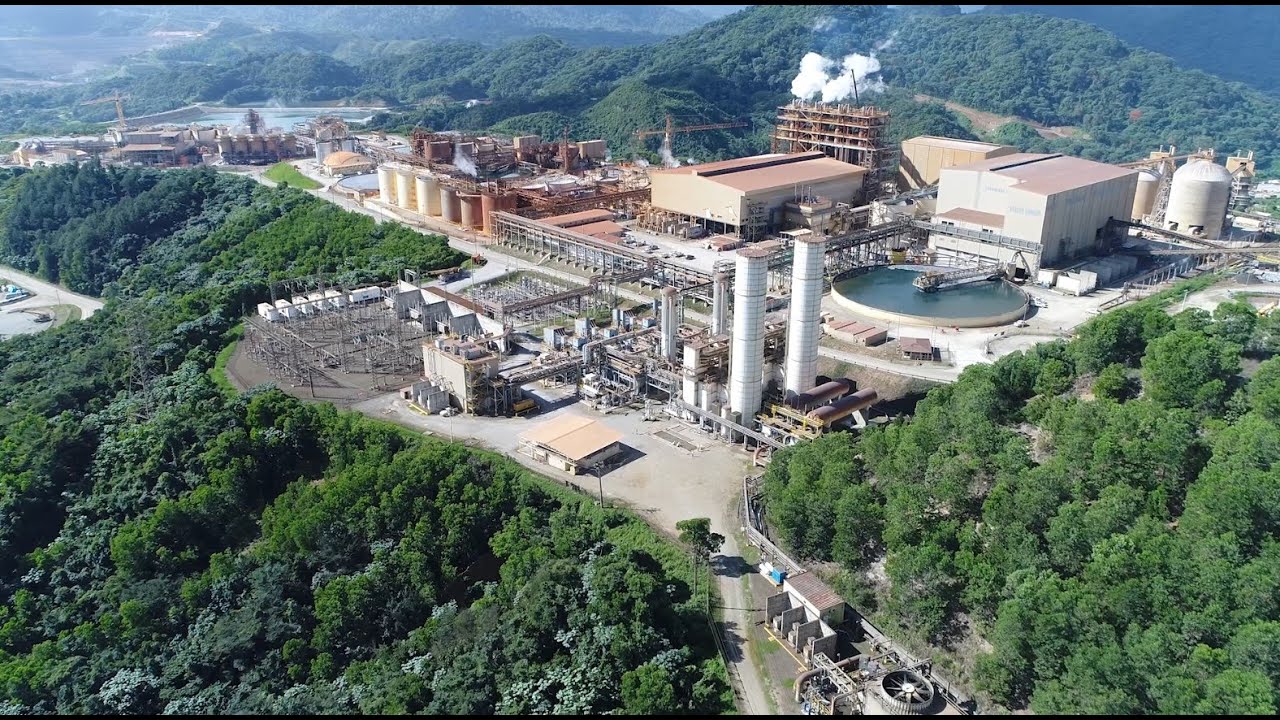 Santo Domingo.- In the Dominican Republic, only 23% of the territory is farmland, and of that percentage, only 13% of quality 1, a proportion considered very low by geographical technicians.

Although a national survey on the amount of land that remains available is still awaited, that percentage is much lower, due to the “constant and worrying” encroachment of these lands for urban development.

“The problem of urban occupation of agricultural land is serious in the country, mainly in Cibao Central, Bonao, Villa Altagracia and San Juan, where we have the best agricultural land,” says Bolívar Troncoso, director of the National Geographical Institute.

Troncoso participated together with Kelvin Cruz, president of the Dominican Federation of Municipalities (Fedomu), and Domingo Matías, vice minister of Territorial Planning and Regional Development of the Ministry of Economy, Planning and Development (MEPyD), in a press conference to announce a national awareness plan for local governments on the need to preserve agricultural soils.