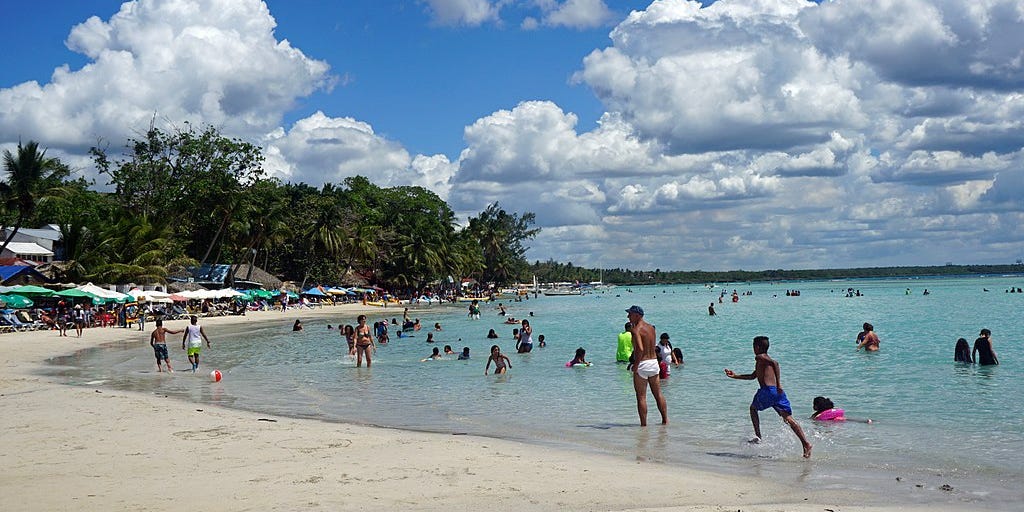 Tourism Minister David Collado reported that during August 2021, 430,915 tourists arrived in the country, of which 371,555 were foreign visitors.

He also added that of the total figure, 59,360 were tourists of Dominican origin, and 51,469 were visiting relatives.

Collado assured that the country had recovered 96% of the flow of tourists that arrived before the pandemic.

Regarding statistics so far in 2021, Collado said that more than two million non-residents have arrived in the country.

The technical vice-minister of Mitur, Jacqueline Mora, revealed that 25,643 cruise passengers arrived in August, 52% more than in July 2021 in 22 operations.

Regarding the economic activity “Hotels, bars and restaurants,” Collado added that sales were generated for RD$5,265.5 million, purchases for RD$1,020.8 million, and RD$1,591.8 million in tax payments.

The Tourism Minister projected that by September 2021, tourist arrivals would be 19% higher than in August.

The president of the Association of Hotels and Tourism of the Dominican Republic (Asonahores), Rafael Blanco Tejera, valued this sector’s recovery and pointed out that even amid the pandemic, investment in the country continues to be of interest to foreign business people.