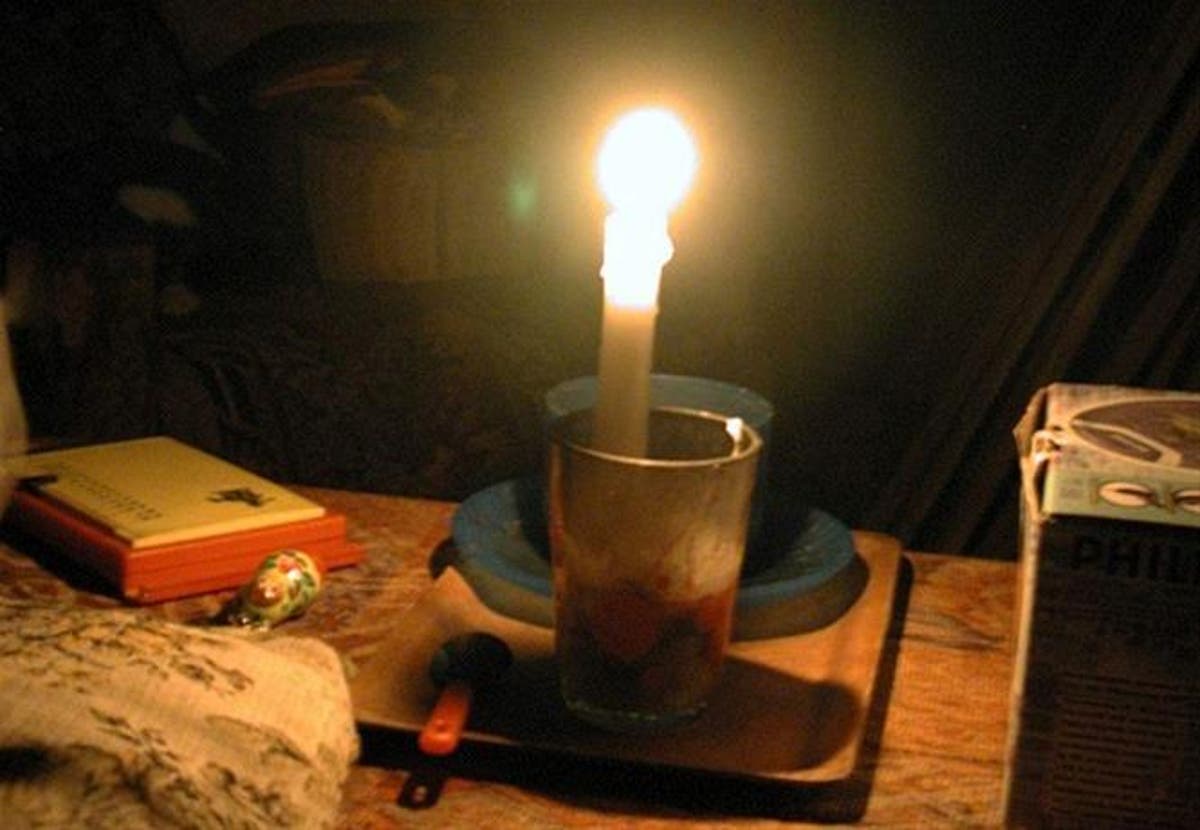 Irritation and threats of protests are occurring in this province due to the increasing frequency of energy interruptions in the early morning hours.

In recent weeks, these interruptions in the electricity supply have become longer, without the Northern Electricity Distribution Company, Edenorte, having given explanations for the blackouts.

Numerous people have expressed their complaints through social networks about the deterioration of the service, particularly on days of high temperatures.

“I have the rubbers, who puts the matches,” one user wrote.

Meanwhile, the situation has also affected other provinces, such as Santiago, where protests took place in some neighborhoods in the early hours of the morning.

Most of those who have voiced their grievances understand that interruptions during the day are less traumatic for the population.

Lazy SOB will protest over electricity,But not over being forced into over a year of curfews!