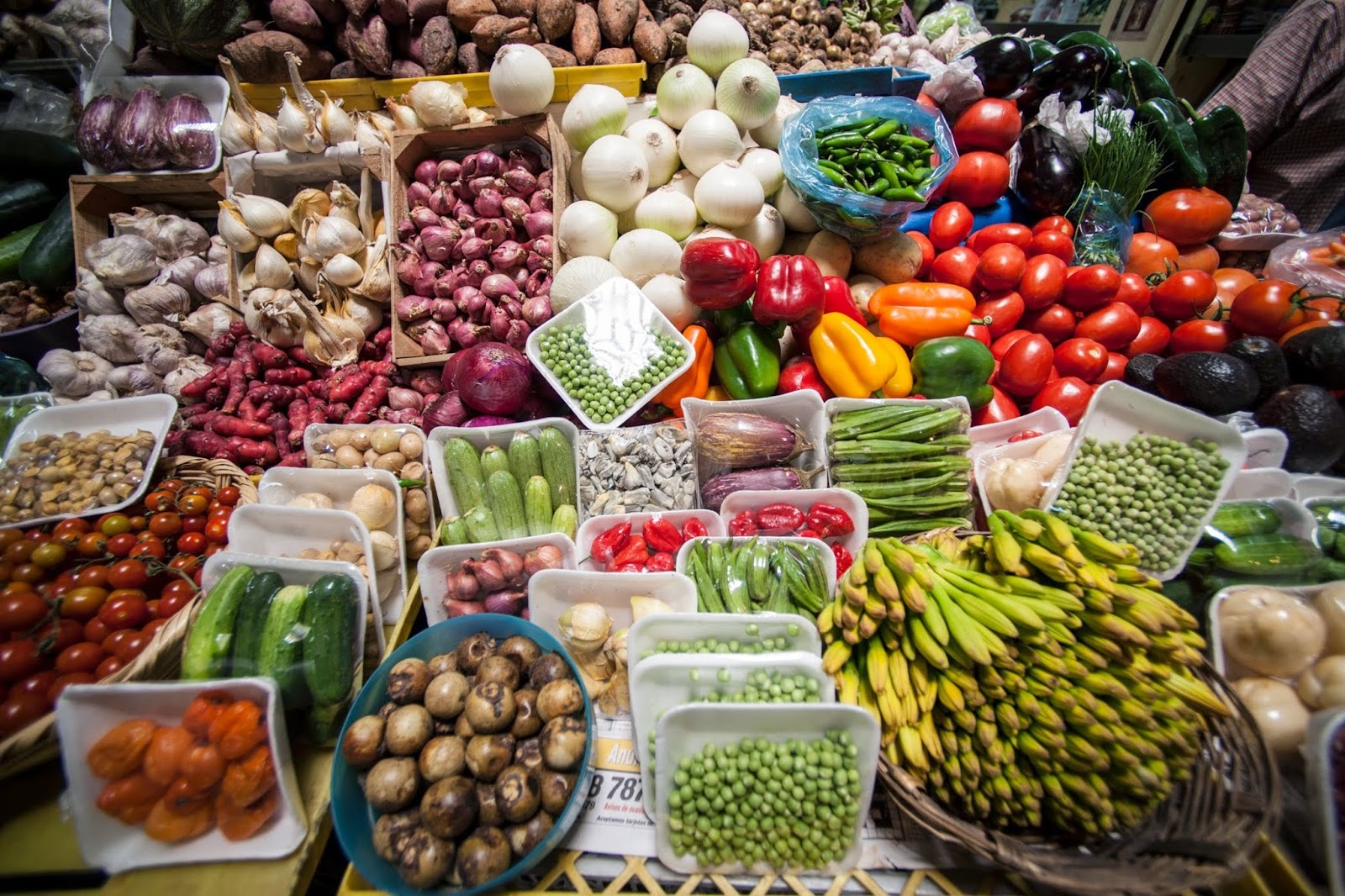 Vendors and traders of the Merca Santo Domingo, Ciudad Ganadera, and the Mercado Nuevo de la Duarte assured that the primary agricultural products that make up the basic family food basket registered significant reductions and stable prices in the last two weeks.

According to a note from the Ministry of Agriculture, the traders reported that red, white, black, and green beans registered reductions of between five and 10 pesos to be sold at 40 pesos per pound. In addition, other items such as potato, onion, pumpkin/squash, cocoyam, plantain, ripe and green banana, cassava, tomato, cabbage lettuce, and cubanela chili also dropped in price.

“Despite the fact that worldwide, according to the FAO, food prices increased by 33 percent in the last year, the government of President Luis Abinader and the Ministry of Agriculture, headed by Minister Limber Cruz, has managed to maintain the stability of the products and the profitability of the producer, due to the economic support to the countryside and the adequate planning of the sowings,” says the note.

The banana at between one and three pesos

Some of the products consulted, such as the plantain, are sold at 10 pesos per unit and the Creole banana at eight pesos per unit. While in some streets and avenues of the capital, such as Juana Saltitopa, Doctor Defilló, Carretera Mella, Independencia, Máximo Gómez, among others, you can find mobile stores selling them at three pesos per unit.

Similarly, through the Price Stabilization Institute (Inespre), bananas are marketed at one peso in its producers’ markets and mobile warehouses.

This drop is good. This may be only temporary. The rising prices of fuel may break the fall and bring a return of increases.