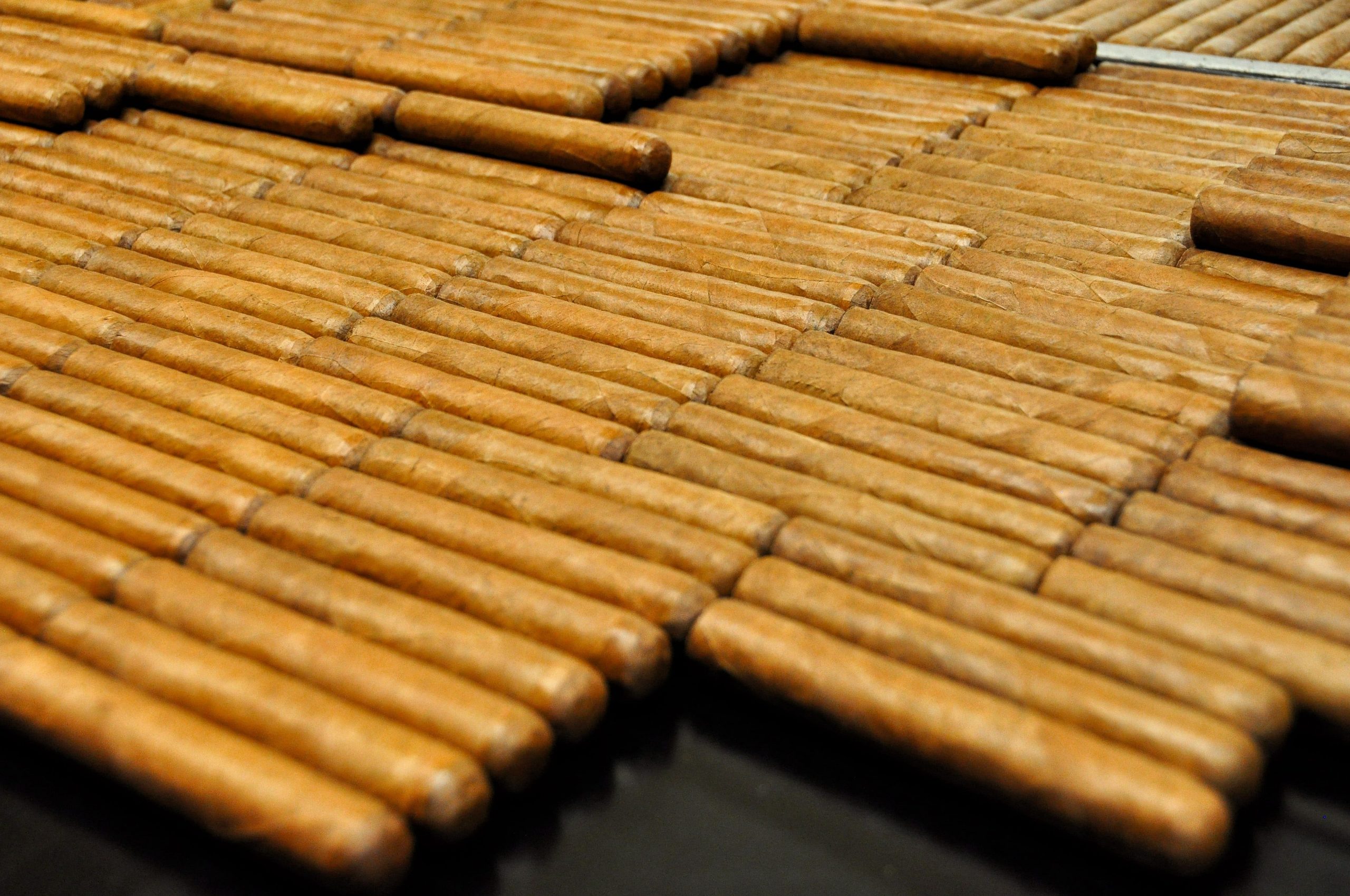 U.S. members of Congress have decided against applying more taxes on tobacco and cigars from the Dominican Republic, Minister of Industry and Commerce and Mypimes, Víctor (Ito) Bisonó, reported Friday via his Twitter account.

Welcoming the progress of discussions of the so-called Build Back Better bill, a plan of President Joe Biden that seeks to contribute to the economic recovery of the United States from the impact of the coronavirus pandemic, Bisonó indicated that the current version of the initiative leaves Dominican tobacco and cigars out of its scope.

The minister recalled that this would have been a hard blow for this local industry because it would have impacted exports of up to 600%.

“In the event of the approval of this law, our cigar exports would be affected by more than US$650 million in the first year alone and would lose more than 40,000 direct jobs and a higher number of indirect jobs,” he said.

When these plans became known, much concern was generated in the country because if they were to be carried out, it would have been devastating for the Dominican tobacco industry.

It is recalled that this week a delegation of Dominicans, headed by Bisonó, traveled to Washington, United States, to talk with US congress members about the negative impact that this measure would have on the country.

The minister indicated that an extensive work schedule was completed and that the delegation members shared with the representatives of both chambers of the US Congress updated information on the sector and expressed their concerns regarding the initiative.

Exports to the US.

Last April, the Ministry of Industry, Commerce, and Mipymes (MICM) reported that tobacco exports to the US market had grown by around 50% so far this year. In January alone, some 5.9 million cigars were exported to that country, according to the agency.