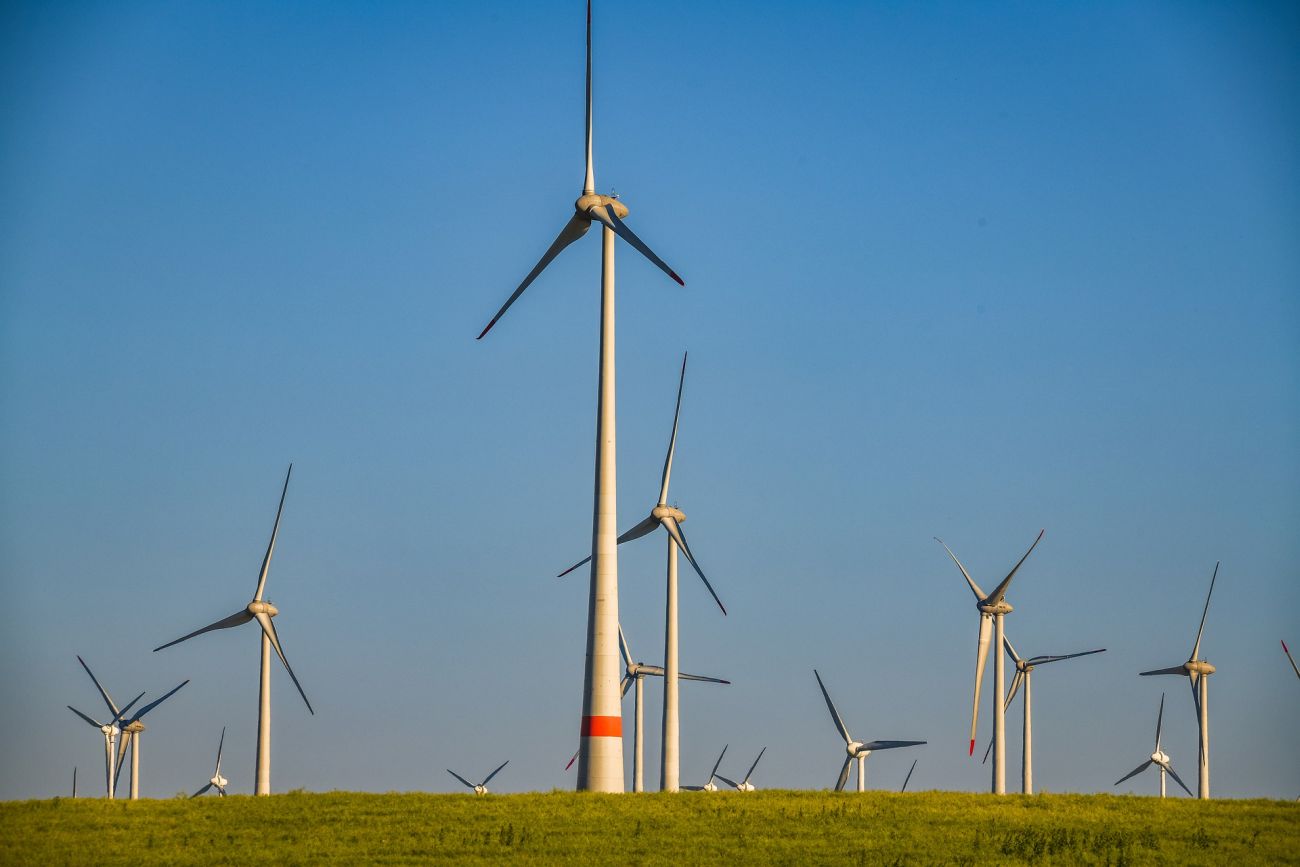 The Executive Director of the National Energy Commission (CNE), Edward Veras Diaz, highlighted the support provided by President Luis Abinader to the different sectors involved in the production of renewable energy at the national level.

Edward Veras said that Abinader had taken a series of measures in favor of those who produce clean energy due to his commitment to guaranteeing a healthier environment in the country.

You see, when offering statements to the media before the inauguration of the “V Sustainable Energy Forum,” he indicated that the president is promoting the energy transition because he is aware that the effects of climate change must be reduced.

The official said that thanks to the government’s actions, more and more companies and institutions are participating in producing and commercializing sustainable energy.

He recalled that on September 27, President Abinader issued decree number 608-21, which allows renewable energy producers, with standard concessions included in the registry of the special regime, to have the right to receive from distribution companies or other agents of the wholesale electricity market, payment for the sale of the energy produced.

This Wednesday and Thursday, public and private institutions participate in the fifth edition of the Sustainable Energy Forum, an activity in which the principal officials of the national electricity sector participate.