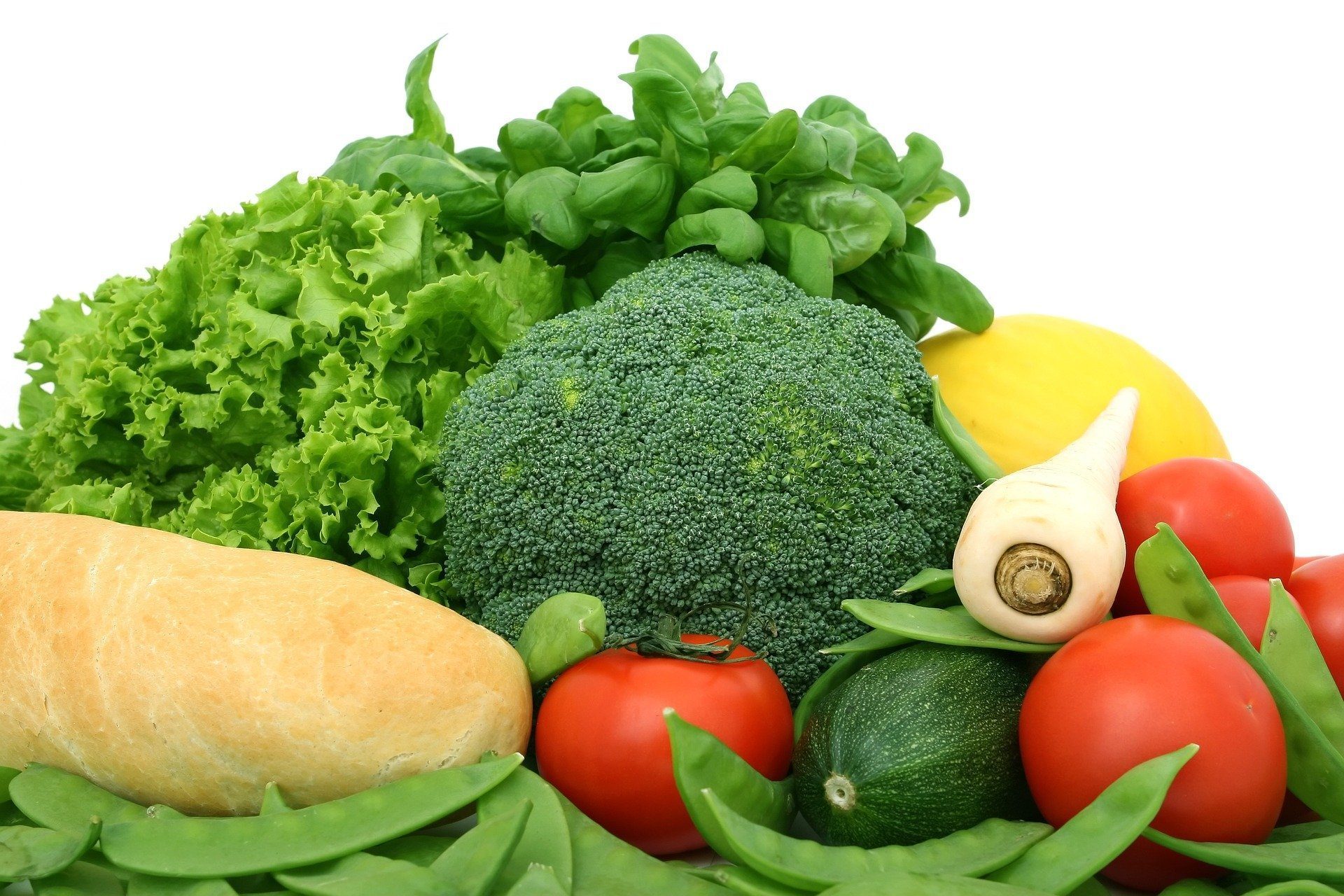 The FAO food price index increased 3% compared to September, to 133.2 points. In year-on-year terms, the increase is 31.3%, the organization said in a statement.

The indicator, which measures the monthly variation in international prices of a group of basic products, continues to approach its record registered in February 2011: 137.6 points.

The price of wheat increased in October for the fifth consecutive month – 5% in one month and 38.3% in one year – to its highest level since November 2012 due to “reduced harvests” in the main producing countries such as Canada, Russia, and the United States, according to FAO.

The price of vegetable oils increased by 9.6% in one month to its highest historical level. On the other hand, the price of meat fell 0.7% compared to September, according to this index.