Higher minimum wage in the tourism sector will be RD $ 14,000 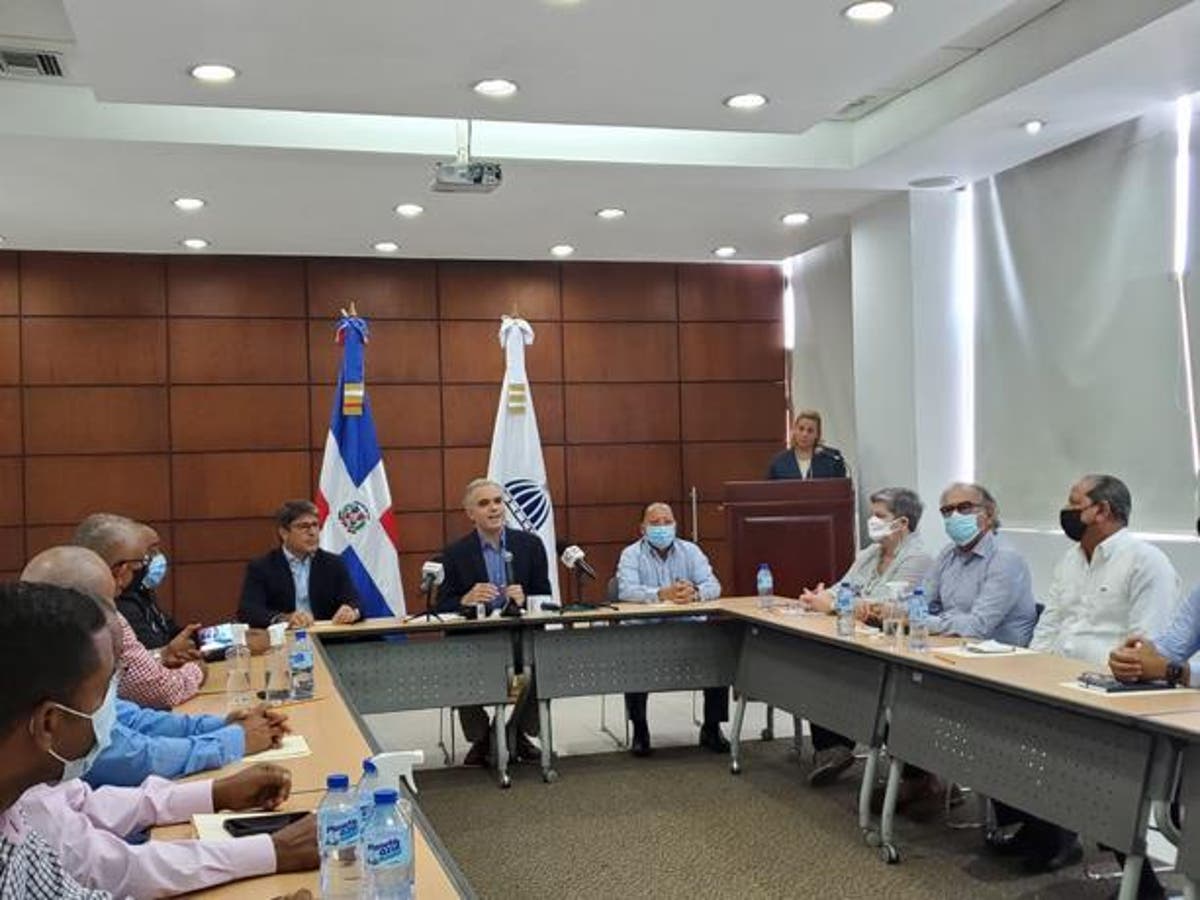 The Minister of Labor, Luis Miguel de Camps, together with representatives of the employer and worker sectors of the tourism sector, announced yesterday an increase in the minimum wage considered “historic” for workers in the so-called non-smokestack industry.

Finally, in companies in the tourism sector of less than two million, the increase will be 27%, so that workers will go from earning RD$7,488 to RD$9,500.

The average increase will be 23%. According to the information provided, the expansion will be effective as of the second fortnight of this month and will be retroactive to August 1.

Both the president of the National Association of Hotels and Tourism (Asonahores), Rafael Blanco Tejera, and the representative of the hotel workers’ organizations, Manolo Ramírez, described the increase as historic because it is the highest in recent years.

” Those Wages need to at least Double or Triple “

1
Reply
Luis Is The Worst President.

Great,keep driving prices up like what’s going on in America.

Take the money from the Fat Cat Owners and Resort share holders !

The workers deserve more than what they receive or going to receive. A reasonable portion of the revenue gained by foreign owned resorts and hotels is forwarded offshore. Not much is put back into the Dominican economy other than allowances for low employee wages, standard construction materials, local sub contractors, domestic food supplies, and energy.

These companies receive reductions or exemptions of taxes for goods and materials imported for the construction and maintenance of their facilities and same for imported furnishings. There are tax incentives of up to 20% deductions for utilities. Yet, the savings from tax reductions and incentives historically have not been really applied to fund acceptable wages for general staff of hotels and resorts.