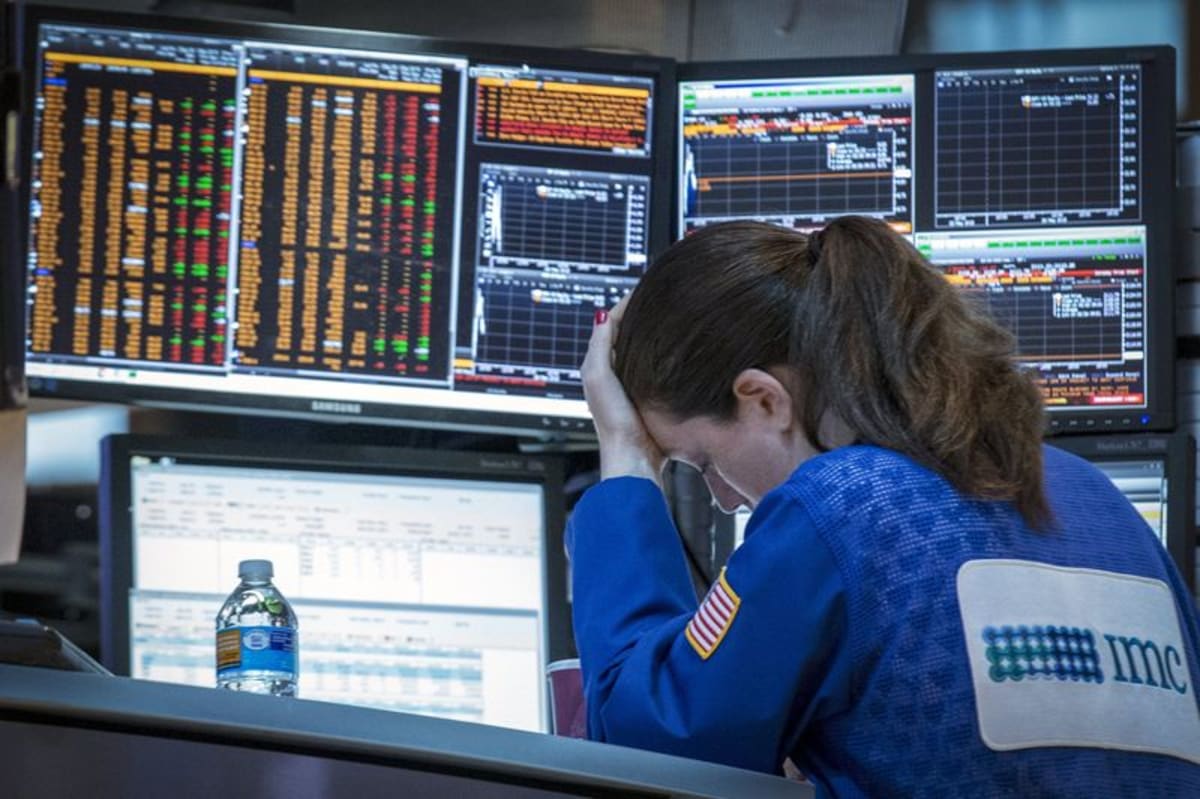 Wall Street opened this Friday in red. Its leading indicator, the Dow Jones of Industrialists, fell a remarkable 2%, dragged by the fears that the new variant of covid-19 in South Africa has aroused, reported yesterday by the World Organization of the Health (WHO).

The New York park was affected by the worrying variant of the coronavirus detected in South Africa, which is feared could be more contagious and influence the effectiveness of the vaccines developed so far against covid-19.

At the moment, several countries have announced travel restrictions for passengers arriving from the southern African region. In contrast, the European Union has issued a recommendation for member nations to do the same.

The market fears that the new variant could seriously affect the recovery of the global economy due to a possible return to confinements and the closure of businesses, in addition to a significantly lower volume of travel.
The biggest losses were for the companies that would be most affected by the landfills, such as the cruise company Royal Caribbean, which fell more than 10%, or United and Delta Airlines, both with decreases of more than 9%, while the Financial giants also suffered significant declines.