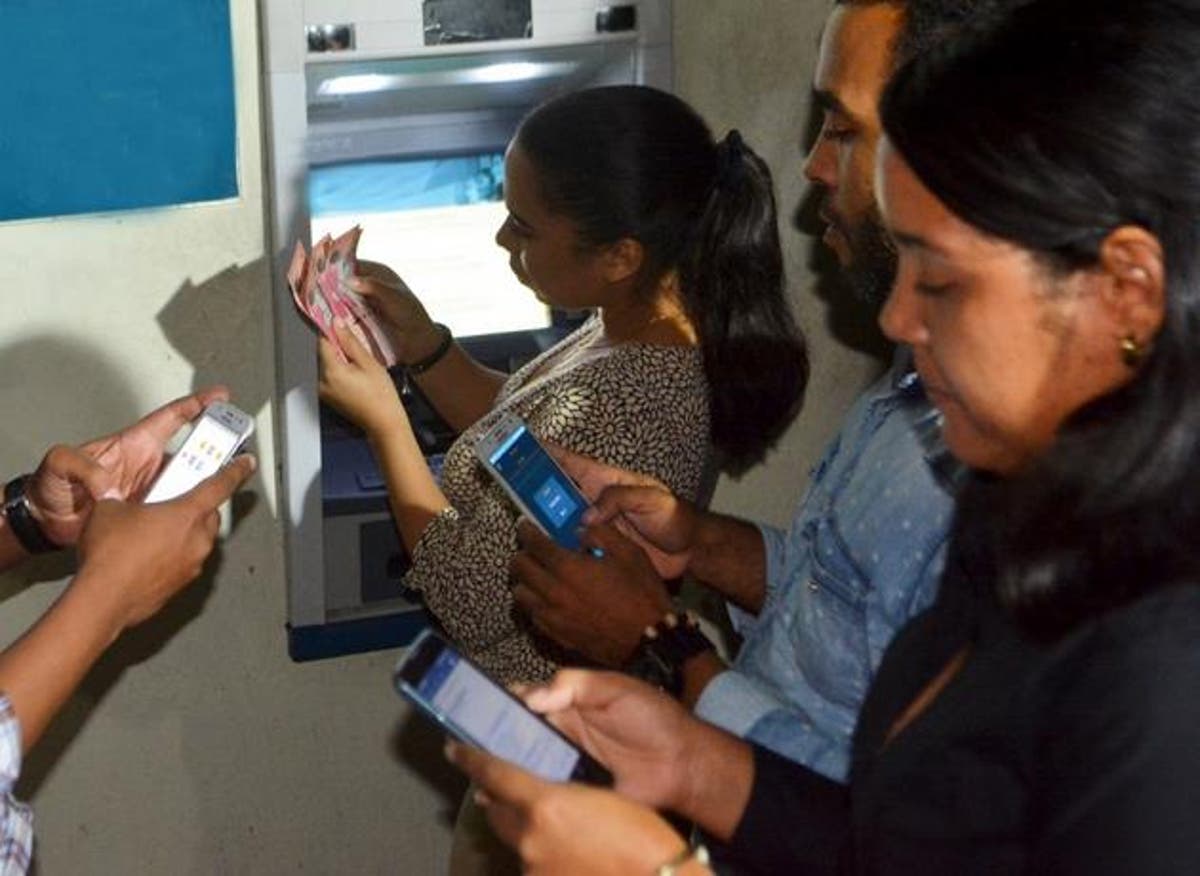 Santo Domingo, DR.
In 2020 the Dominican Republic, like all countries, felt the harsh economic impact of the coronavirus pandemic, which at its most critical moment caused the loss of some 359,000 jobs, a 6.7% drop in the Gross Domestic Product (GDP), an increase in poverty and a growth in the deficit and public debt.

The losses are estimated at some US$ 14.8 billion and the total cost of the crisis at US$ 18.4 billion, which represents about 23% of the GDP, according to data presented by the Vice Minister of Planning of the Ministry of Economy, Planning, and Development, Pável Isa Contreras, during his participation in the first Economic Forum organized by the newspaper elDinero.

Despite this context, Dominicans demonstrated their capacity to save, rationalize their consumption, avoid unnecessary expenses, pay their debts, and maintain their confidence in the Dominican peso, said the Superintendent of Banks Alejandro Fernández W. in his participation.

Fernández said that even during the crisis, both “ordinary Dominicans” and companies kept up with their commitments with financial entities.

The superintendent pointed out that as of June 2021, the gross national savings stood at 26.9%, which he described as a historic increase since it is the highest registered since 2007, that is, in the last 15 years.

He added that the Dominican Republic is the third country in Latin America and the Caribbean with the highest level of gross national savings.

Fernández also stated that it was demonstrated that Dominicans comply with their financial commitments even when they are in crisis, which he described as “extraordinary.” In addition, he indicated that the delinquency rate in the banking system, that is to say, the delay in the payment of loans by debtors, is only 1.5%.

He emphasized that this percentage is even below the level of delinquency that the system had before the pandemic. He said that this reflects the excellent behavior of large and small companies and households.

The official also valued that the population bet on the Dominican peso despite the difficult economic situation and maintaining confidence in the local currency instead of dollarization.

The forum, which focused on “Fiscal and monetary policy in a context of pandemic: perspective 2022”, was also attended by the Minister of the Presidency, Lisandro Macarrulla, and other government officials, business leaders, and economic experts.

Both Macarrulla and the Superintendent of Banks and Isa Contreras emphasized that the Dominican Republic has had a remarkable economic recovery in record time, and we’re very optimistic for the coming year.

The executive vice-president of the Association of Industries of the Dominican Republic (AIRD), Circe Almánzar, considered that uncertainty is still latent, mainly due to the appearance of new variants of the coronavirus. Therefore, her vision on the recovery of the world economy is of “reserved prognosis.”

“This year-end and 2022 is a time of promise, but also of risks. It is up to us to turn them into an opportunity for the Dominican Republic,” said the business leader.

The people who save and pay their debts are the one’s the lenders and lending institutions force to go through a ordeal of hoops before they are accepted to become borrowers. The lenders make damn sure they will get their return. The Ministry gets its figures from these financial fixtures, so no wonder it says Dominicans save and pay their debts because the ones able to pay the IOU’s are only accepted Yet, you have to wonder why corrupt government officials in the many scandals have not been heavily screened by lending institutions in the same manner as the general public. What are the figures from the financial institutions of their lapses. Bet, they don’t have them.

One of the highest savings rate! Good 👍