The price of natural gas surpasses all records 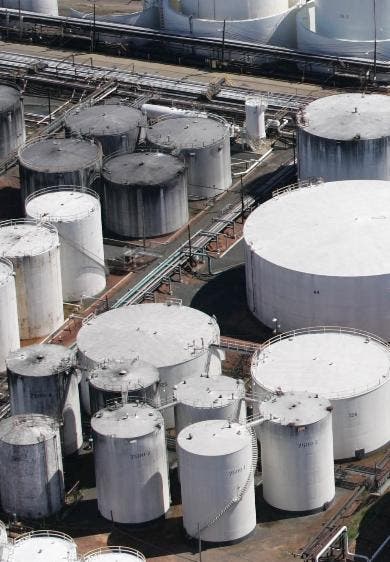 Upturn. It reached 172.5 euros per megawatt-hour.

The price of TTF natural gas for delivery in January 2022 in the Dutch market rose more than 17% yesterday to exceed 170 euros per megawatt-hour (MWh) and shattering the records after the Russian public company news Gazprom has stopped reserve supply capacity for the gas pipeline through Ukraine.

The rise in gas had reached 17.41% reaching 172.5 euros per megawatt-hour (MWh), above the 155 euros it reached in the first minutes of trading on October 6, when the price soared by the news that Gazprom was cutting supply through the gas pipeline across Ukraine.

Then the price fell in a few days after the Kremlin assured that it was fulfilling its commitments, and Russian President Vladimir Putin said that the supply through Ukraine exceeded what was agreed in the contract.

After this episode, which led the price of the raw material to close for the first time in history above 100 euros per MWh, the trend moderated, and during November, it lost 70 euros. However, in the last two weeks, prices have skyrocketed.