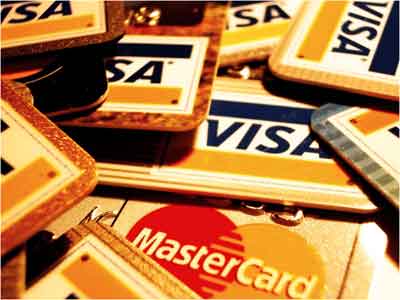 Santo Domingo.- The Consumer Protection Agency (Pro Consumer) warned Fri.  that the practice of some commercial establishments of charging commission or surcharge to users who pay with credit cards is “illegal and abusive.”

It announced that businesses that incur in this irregularity to the detriment of consumers’ pockets will be sanctioned.

In that sense, the executive director of Pro Consumidor, Eddy Alcántara, said that as of February 1 they will be carrying out operations to detect establishments that incur in this irregularity of charging commission when paying with a credit card, in some cases between the 5% and 18% above the total value of the purchase or service, “to proceed immediately to be sanctioned, including the risk of being temporarily or permanently closed in case of recidivism.”

In a press release, he said those businesses violate the provisions of Law 358-05 on consumer protection, “whose prohibition is set forth in article 87, which states that prices may not be modified based on the means of payment used.”

The telephone companies are not far behind in their shenanigans…Claro, Altise etc…

This is the rub. If product prices are not posted on the shelves in many stores, there may be vendors who will sell at a price containing a hidden credit card surcharge they decide at the checkout point, especially if the buyer charging by cc is not a regular customer, i.e., tourist prices vs local community prices.

Two can play the game.

One way the consumer can dodge this surcharge practice at checkout with a rare vendor is to declare a cash payment. Once all is rung up, mention a change of mind to pay by credit. This practice is not advisable with everyday vendors.

What a joke, tour operators have been doing this for yearrrrrrrrrssssss with no punishment

How do we report the businesses that still charge the illegal fee?

The website indicates an error when I select it. Since I dont speak spanish, I am unable to do it by phone

The form is only in spanish.