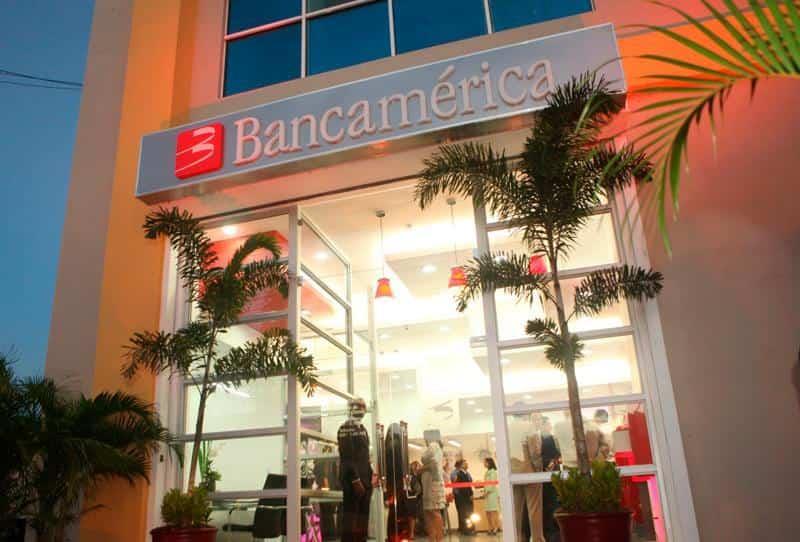 Santo Domingo.- Bancamérica, a small bank with barely 0.13% of the assets of the national financial system, has been intervened by the Superintendence of Banks with the aim of dissolving it.

The measure yesterday sparked annoyance and confusion in customers, while the shareholders announced legal measures opposing it.

The Superintendence of Banks reported yesterday that Bancamérica presents accumulated losses for years prior to 2021 of RD$851 million and losses of RD$147 million during the last year (as of November). In addition, “the entity made business decisions that affected its prudential indicators, specifically its solvency,” it added.