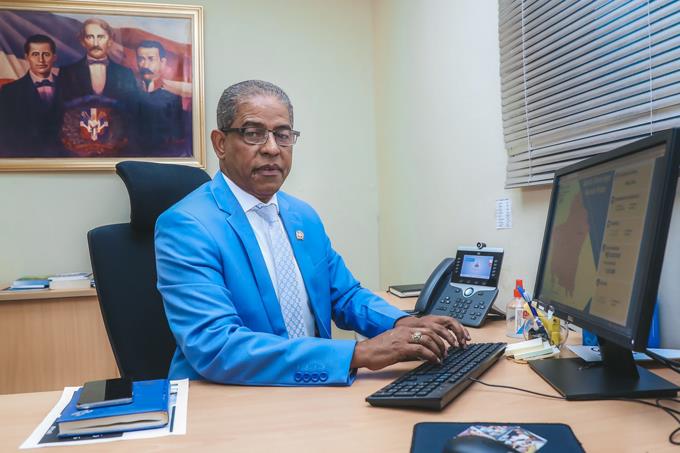 The government instructed the delivery of all kinds of aid in favor of agricultural producers and residents in vulnerable communities in the northern part of the country that has been affected by the downpours of recent days.

The director of the Media Unit of the Government Strategy and Communications Directorate, Federico Reynoso, clarified that the authorities spare no effort in favor of the producers who lost their crops and the families whose homes were affected.

According to an institutional statement, Reynoso reported that the Social Plan of the Presidency, the Economic Kitchens, the governorates, and other public institutions are providing food, water, mattresses, and other contributions.

“The government is waiting for the completion of the survey carried out by the technicians of the relief agencies in relation to the magnitude of the damage in order to immediately act accordingly,” Reynoso said.

The official recalled that the effects caused by the floods caused by a frontal system in the Northwest Line, Santiago, Espaillat, and other towns are a concern of President Luis Abinader.

“The president follows step by step and minute by minute the situation that is being experienced in the northern part as a result of bad weather,” clarified the director of the Government Media Unit.

Reynoso also reported that by order of President Abinader, senior officials visit the most affected communities to verify the magnitude of the damage and solidarity with the victims.

“The president follows step by step and minute by minute the situation that is being experienced in the northern part as a result of bad weather,” clarified the director of the Government Media Unit.