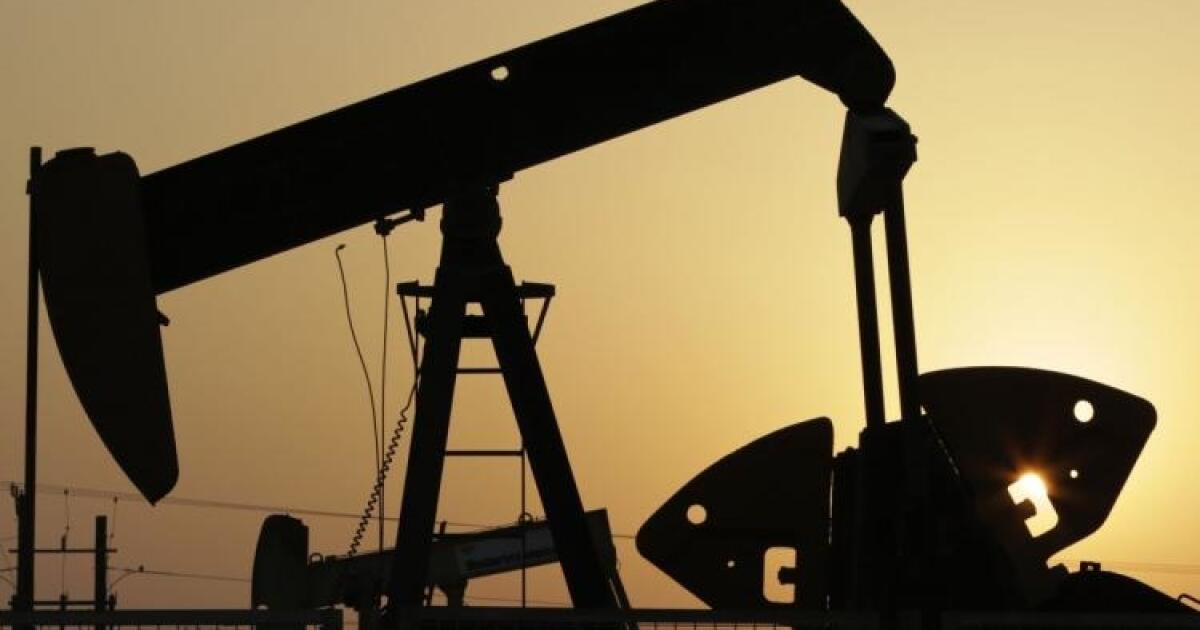 Oil prices soared on Thursday following the Russian military attack on Ukraine, and a barrel of US West Texas Intermediate (WTI) topped $100 for the first time since 2014.

Also, world stock markets fell after the launch of a Russian military offensive against Ukraine.

European stock markets fell sharply from the first exchanges. Towards noon, the Frankfurt parquet lost more than 5%, followed by Milan and Paris (almost -4%), and Madrid and London, with a loss of around 3%.

The Moscow stock market fell even more than 25%, and the Russian currency, the ruble, reached its historic low against the dollar before the intervention of the Russian central bank.

Russian President Vladimir Putin announced early Thursday the start of a “military operation” in Ukraine. Kyiv claims that it is a “far-reaching invasion.”

“At this time it is impossible to bet on any scenario,” says Ipek Ozkardeskaya, an analyst at the SwissQuote investment company, for whom “it is the panic in the markets.”

“We can only closely follow the latest developments and be prepared for more volatility,” he added.