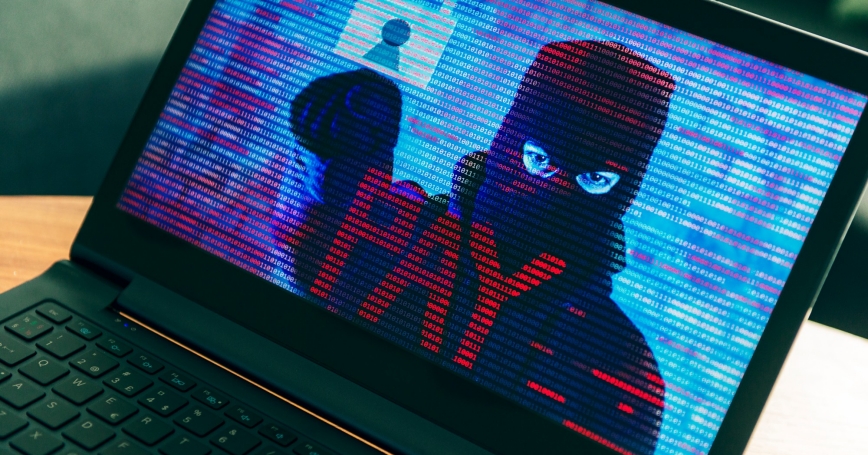 Santo Domingo.- Tens of thousands of beneficiaries of the government aid social program of the Presidency of the Republic, Supérate, have not received their respective subsidies due to the cloning of at least 30,000 ID cards worth US$2.7 million in the southern region and the province Santo Domingo during the month of February.

This was confirmed by Gloria Reyes, the general director of the Supérate program to Diario Libre, noting that so far some 30,000 plan cards that had been supplanted have been replaced and returned to the plan’s beneficiaries and the process continues.

“What happened with one of the batches (of cards) in the South and the province of Santo Domingo is that there was a cloning, which is a copy of the cards, on the one hand, which unfortunately affects the beneficiaries.”

She said the fraud is in an investigation process in which the Police, the Justice Ministry and the National Directorate of Investigations (DNI) are working, making the inquiries “so we don’t want to alert others linked.”

I am sure that these frauds arise from the same institution that manages said cards. First this situation would have tobe investigated further.