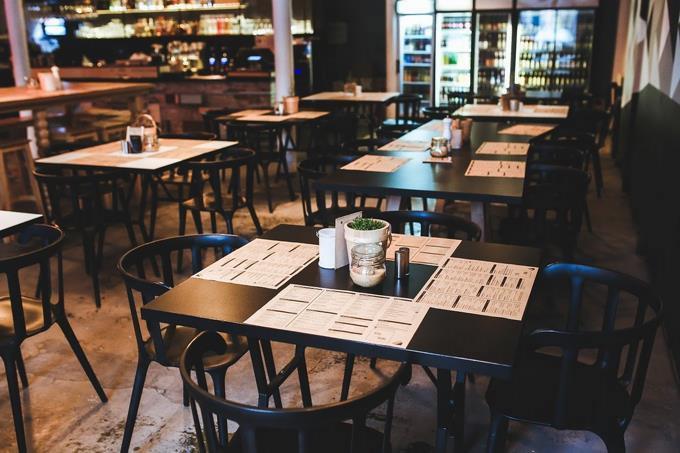 Owners of bars and restaurants in Bávaro announced the closure of their establishments and businesses next Monday, in protests over the time restrictions that they say the authorities are implementing as measures against Covid-19, limiting their operations, even with the considerable drop in cases of the illness.

In a statement, owners of these businesses expressed disgust and called on the Government for commercial inclusion.

They expressed that even though the restrictive measures have been lifted throughout the national territory, this is not the case in the area that first overcame COVID-19, and that has reported the most significant number of vaccinated people, and instead continues to be the one that suffers the most from the limitation of customer service hours until midnight.

He indicates that this has caused many not even to have time to close their doors at the established time because there are tourists who arrive at these establishments after 10:00 at night, so the remaining time is ordered. What they are going to have for dinner, a situation that in many cases means that the Police arrive and the visitors have to witness this unpleasant episode, some of them with the weapon visible.

Katy Soto, president of the Bars and Restaurants Association of Bávaro Punta Cana, expressed her concern about what she describes as “what has never been seen in our area, a retaliation against those of us who create jobs, those who stimulate tourism and those of us who welcome the few tourists who manage to get out of the hotels looking to get to know our culture of merengue, bachata, and folk culture.”

Soto confessed that she has suffered as a businesswoman due to the economic losses of the exaggerated measures and as a human being, “because even my colleagues, other business owners, have questioned my person for, as president of the association, allowing us to persecute us, harass us and mistreat us as has happened to us on this occasion.”

In this sense, he called on the Minister of the Interior and Police, Jesús Vásquez, to intercede and understand the situation they were going through.

There is no easy solution to the restricted hours. There has to be a balance of operating times to allow the owners to enjoy late hours and for nearby residents to savor the quite enjoyment of overnights. The laws and regulations are biased to favor tourist zone related enterprises, laws and regulations that fall short of investment in creating harmony with the general public.

Katy Soto’s claims of harassment and etcetera seem somewhat exaggerated. She is authoring it in that manner to force concessions from the government.

Paul…I have witnessed it firsthand. They come in like they are doing a major drug bust. Not the best image to set for those who do not know how things work down here.