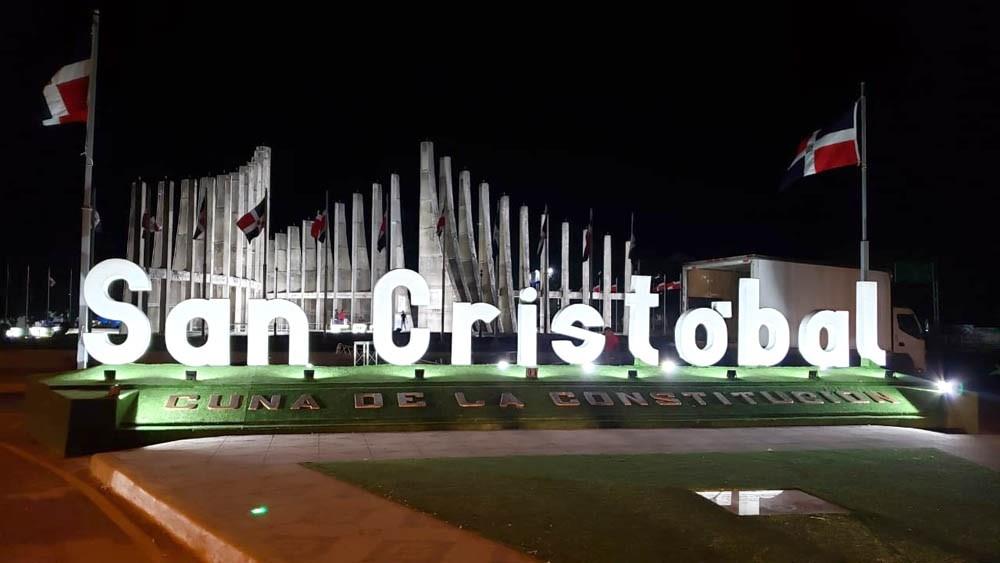 Santo Domingo.- Forty percent of public investment projects approved by the government in the first quarter of 2022 are for housing and community services, and 22% are for sports, recreational, cultural, and religious activities, according to the Ministry of Economy, Planning, and Development.

A report by the Ministry’s General Directorate of Public Investment says that in terms of cost, 79% of the total approved is for health sector projects.

Although just five projects have been approved in Santiago, this province received the highest total cost of approved projects, representing 53.2 % of the total cost for January-March. Seventy-nine percent of this total cost is for the construction and equipment of the Ciudad Sanitaria health complex, estimated at RD$ 36,508 million.

Last March alone, 34 public investment projects were approved for a combined total of 55 projects between January and March.

The total cost of the projects approved in that month was RD$ 39,374.3 million and the cumulative total was RD$ 68,966.7 million, three times the amount approved for the same period in 2021, reports the Ministry of Economy.

The projects approved in March include the construction of the UASD regional university campus in Cotuí, for RD$ 921.1 million; the repair of the potable water reservoirs in Greater Santo Domingo, for RD$ 595.9 million; and the restoration of the Columbus Lighthouse monument in Santo Domingo East, for RD$ 21.2 million.

Other projects include the repair of the San Francisco de Asis Home for the Elderly in the National District, for RD$ 29.1 million; the Skills transfer project for the strengthening of micro and small and medium-sized companies in the mango and avocado value chains, for RD$ 19.6 million; and the remodeling of the Ministry of the Presidency’s government building, for RD$ 13 million.