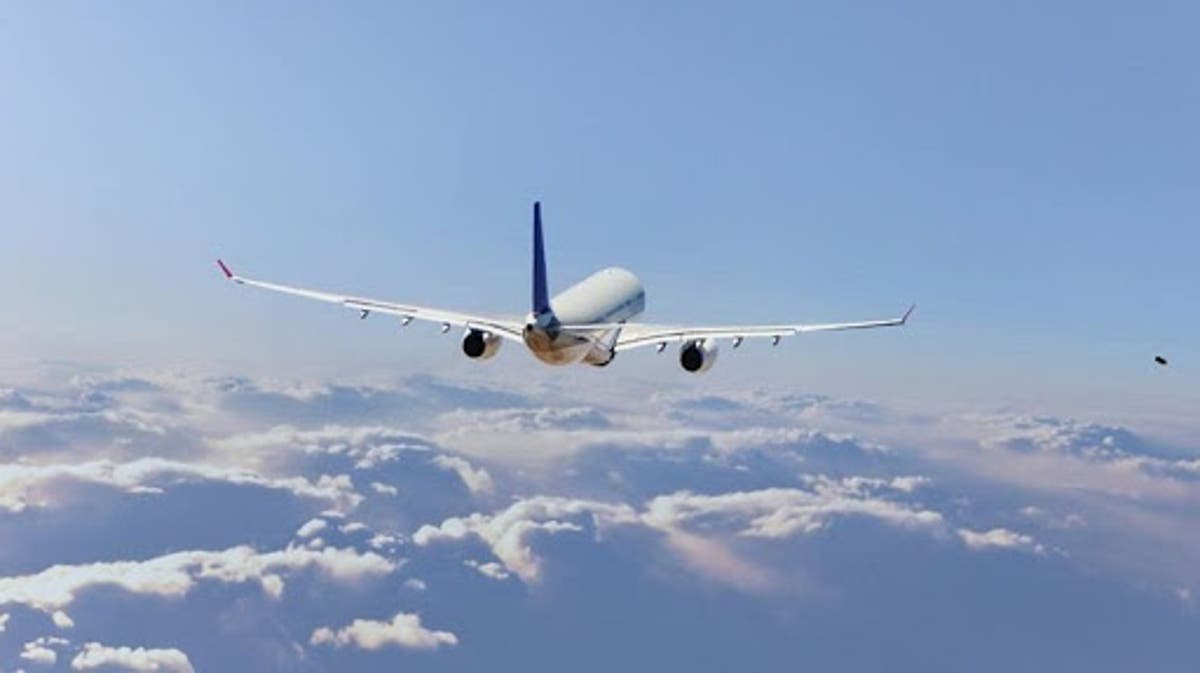 1.7 million visitors arrived in our country in the first quarter of the year. As a result, many Dominicans have regained confidence in taking a plane to visit relatives, discover new destinations, or do business. That is why the RED Air company has increased the frequency of its route to Miami.

“When making a comparison of the data on the number of passengers who flew from Santo Domingo to Miami, in the first quarter of 2022 and 2021, there has been an increase of 78%. If we take into account the nationalities, the Dominican has a 57.4% relevance of the total amount, followed by the American”, says Héctor Gómez, executive president of RED Air.

In this sense, the company will increase the route with three daily flights as of July 25, incorporating 21 weekly flights to that city.

“The new operation will be flight L53993 that will leave Las Americas International Airport at 5:00 pm to arrive in Miami at 7:30 pm,” he argued.

From Santo Domingo, there are currently five airlines that regularly fly between Santo Domingo and Miami for non-connecting flights. RED Air, a Dominican commercial aviation company with private capital, which offers commercial and charter flight services, began its operations in November 2021 to contribute to the desire to recover and consolidate the tourism sector through the airline industry. Air Transport.

“Its shareholders, a group of businessmen with extensive experience in the civil aviation and airport services sector, are committed to the aeronautical sector, its development and contribution to the economy, and, above all, to the creation of value as a country brand,” Gomez explains.

The company has the Air Operator Certificate (AOC) and the Economic Authority Certificate (CAE) and was internationally recognized as a regular airline, both by the Civil Aviation Organization (ICAO) and the International Air Transport Association (IATA) and other multilateral organizations in the sector.

As a new Dominican airline, the company has competitive quality parameters. For this reason, in tourist class, in addition to an 8-kilo cabin suitcase, it allows the passenger a 32-kilo baggage hold.

“We want to achieve objectives in phases, but focusing on the human quality of a close staff, close and above all, with a vocation to serve. A total of 97 collaborators between the crew and administrative and operational personnel to meet the needs of the passenger,” she pointed out.

RED Air’s main markets are the United States, Central America, the Caribbean, Latin America, and Europe. The growth plan has started in Miami with two daily frequencies, with four own aircraft models Mcdonell Douglas Series (MD-82 and 83). In a second phase, operations are planned for cities in Central and South America and cities with high traffic of Dominican nationals, such as South Florida. Finally, in a third phase, long-range flights are scheduled to towns in the Southern Cone and Europe, but everything has its time. According to the growth phases of the company, the acquisition of medium-range aircraft (B-737-400, 700, and 800) and long-range aircraft (B-767, Air Bus 330) is planned. The path is solid and safe when done slowly. The important thing is that we have all recovered the illusion of flying again.

Dominican private capital commercial aviation company, established in 2010 that offers commercial and charter flight services, committed to quality standards, safety, and process efficiency with an Air Operator Certificate (AOC), which recognizes it internationally as an airline regulated, both by ICAO, IATA, and other multilateral organizations in the air transport sector.

With a vocation for service, it seeks to satisfy the requirements of its clients and contribute to the development of the airline industry and the Dominican economy, aligned with the central government’s policies for the sustainable development of core sectors such as air transport and tourism.