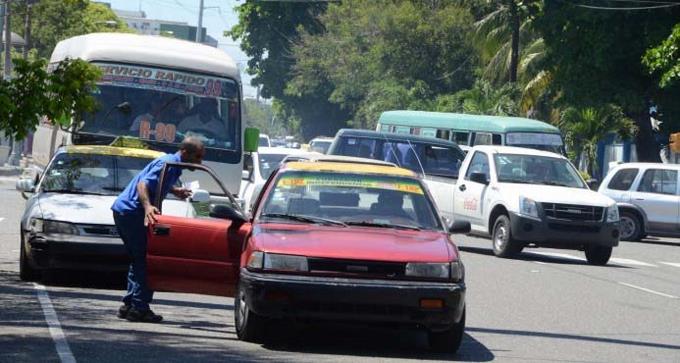 The Central Bank of the Dominican Republic (BCRD) reports that the consumer price index (CPI) for July registered a variation of 0.50%, less than the 0.64% recorded in June, with which it is observed that year-on-year inflation continues gradually yielding, reaching 9.43% as of July 2022, and is equivalent to a reduction of 0.21 percentage points with respect to the maximum rate registered this year, which gained 9.64% in April.

The groups with the highest contribution to inflation for the month were Transportation (0.61%), Miscellaneous Goods and Services (1.00%), Restaurants and Hotels (1.10%), Food and Non-Alcoholic Beverages (0.36%), Housing (0.45%) and Furniture and Household Items (0.80%). In its report on the CPI for July, the BCRD indicates that the positive evolution of foreign exchange-generating activities has favored the exchange rate’s relative stability, which has partially helped offset the impact of the imported component on prices.

The Institution’s monthly report states that the set of measures implemented by the Government, particularly the fuel subsidy in the local market and the reversal of the increase in the electricity rate scheduled for the July-September 2022 quarter, has mitigated the rate of price growth and contributed to the fact that inflation in July was not higher. In addition, given the situation affecting the world economy, the Central Bank has implemented measures in a timely and prudent manner to contribute to the convergence of headline inflation to the target range of 4.0% ± 1.0% over the policy horizon. In this sense, at the end of July 2022, the monetary policy interest rate was increased by 50 basis points, from 7.25% per year to 7.75% per year.

Transportation increased by 0.61%, within which the increase in airfare rates stands out (23.69%). It should be noted that the increase in air tickets had the most significant individual impact on the CPI for July, explaining 18% of the variation in the index. To a lesser extent, the price increases of some land transport services such as a public car (0.69%) and motoconcho (0.23%), vehicle repair services (0.72%), automobiles (0.19%), washing vehicles (0.94%) and lubricants and oils (1.44%). However, it was not higher due to fuel subsidies.