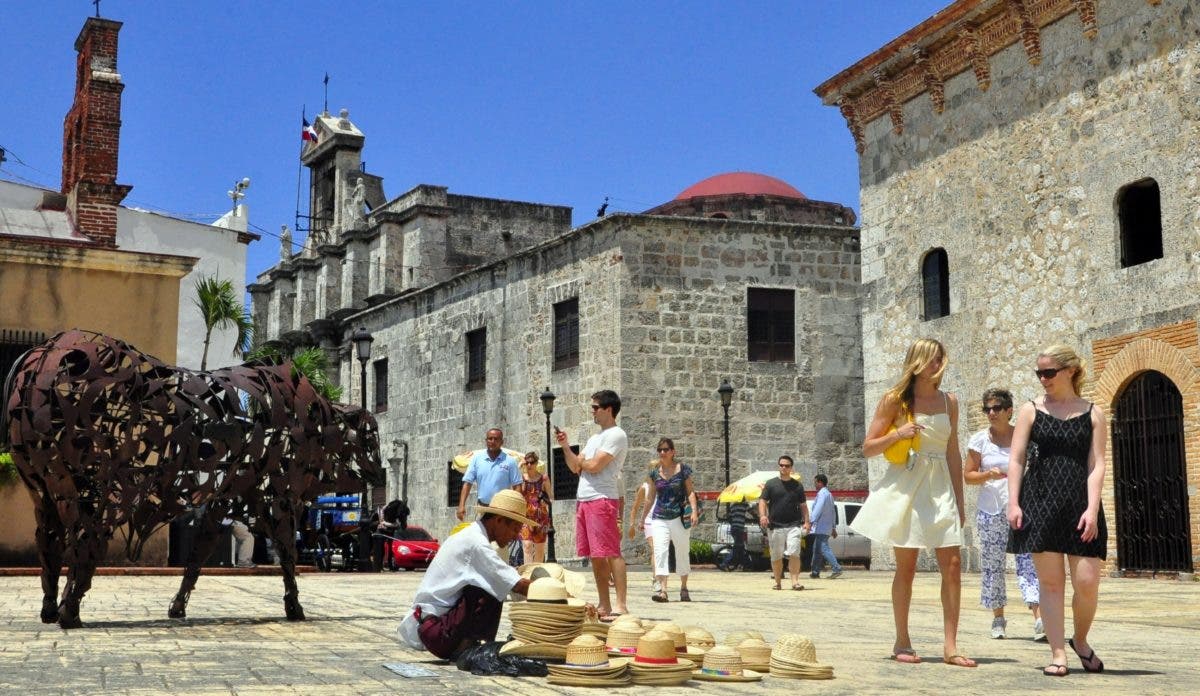 Santo Domingo – The Government informed this Sunday that in August, the country reached the historic record figure of 621,953 tourists and that in the eight months of this year, a total of 5.66 million visitors were received.

It was explained that if the 621,953 tourists arriving in August are added to the 94,792 cruise passengers who visited the country last month, a total of 716,745 visitors are obtained.

These data were released during a ceremony led by the President of the Dominican Republic.

In his speech, the President said that tourism in the country is growing faster than in the rest of the world, which, he said, consolidates us as leaders.

He affirmed that the commitment and ambition of this government are to continue growing and making the Dominican Republic a larger and more dynamic nation.

“Today we can highlight that the month of August was the best month in the historical series in our country, breaking a record that month after month we are surpassing.”

In this regard, he specified that even when we have always had an adverse context, we have been able to shine in the tourism sector.

“Tourism means employment, business opportunities for large, small and medium-sized companies; also, the transformation and renovation of urban areas, the conservation and promotion of our country’s natural and cultural heritage.”

In the governor’s opinion, the achievements obtained in the sector do not respond to inertia or chance but to the result of the coordination of the Government, of the close collaboration that exists with the other agents, “with local governments, a dynamic and competitive business sector, and a sector in the labor service whose quality and warmth are recognized worldwide.”

DR is better than ever

On his side, David Collado maintained that the Dominican Republic is “better than ever” by reaching the historic figure of 621,953 arrivals in August, thus surpassing that same month of 2019 by 124,563 visitors.

In showing the sector’s growth figures before President Abinader and representatives of the private sector, Collado reported that.

“This means that in eight months Dominicans received the visit of 5,655,980 people. If this is not a record in tourist arrivals, what do we call it?”

Collado indicated that the arrival of foreigners in August represents a growth of 27 % in relation to 2019 and 11 % compared to 2018.

Similarly, he highlighted that ethnic visits last month also registered an increase of 18 % more than August 2019 and 39 % compared to 2018.