“Gold fever” is on the rise in the Dominican Republic 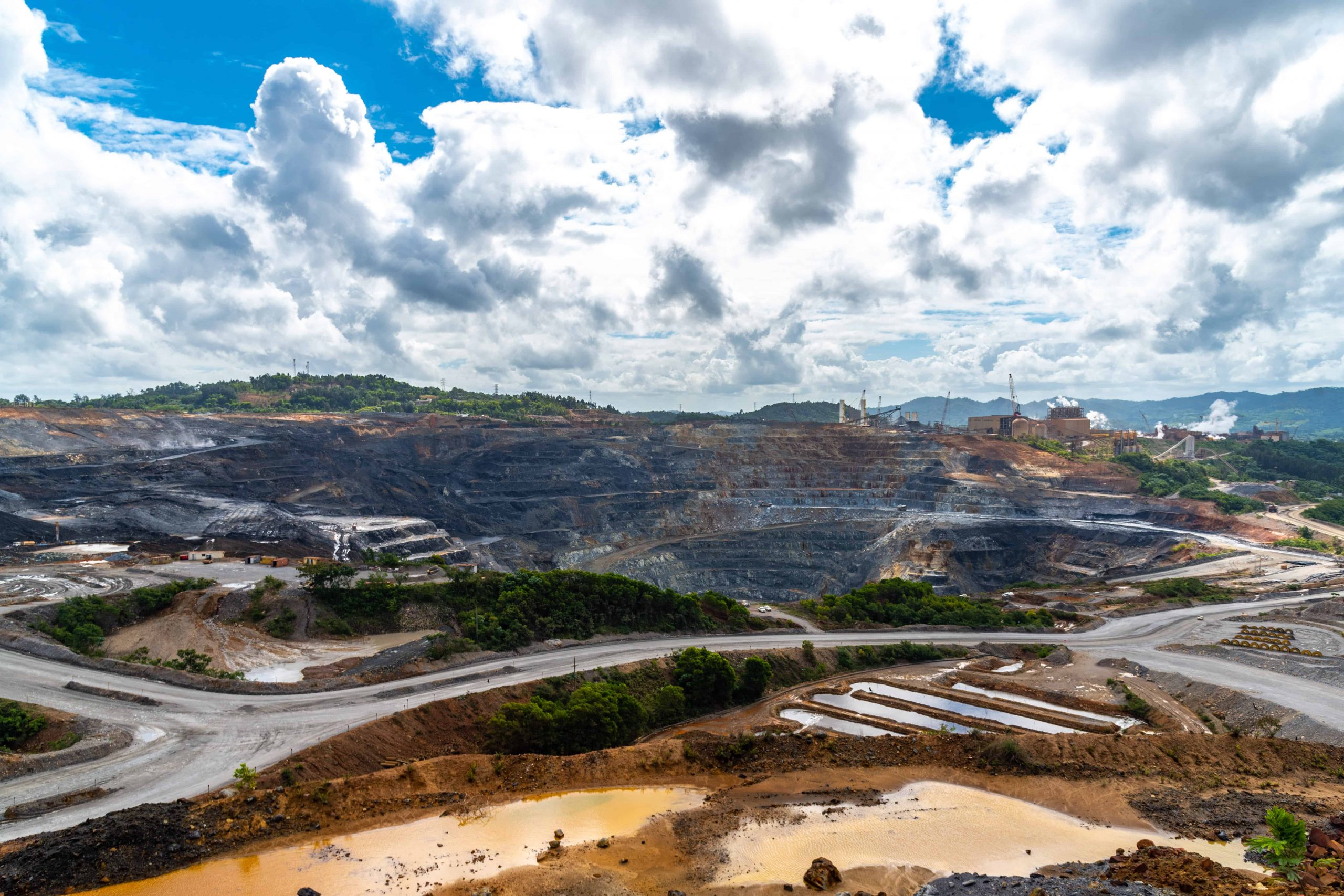 In spite of the fact that gold has been extracted from the geography and geology of the Dominican Republic for over 500 years, the Ministry of Energy and Mining has released a statement that says there are still 26,000,000 ounces of gold in the areas under study or already in production. And there are deposits of copper and nickel as well. In fact, the Falconbridge Company in Bonao has just announced that it will start producing pure nickel for use in car batteries to get in step with the trend toward EV production.

Deputy Minister of Mines Rolando Muñoz noted that with the proven reserves, mining would continue to be one of the main economic pillars of the Dominican economy. He added that there are 21 million tons of nickel, a possible 152 million tons of copper, and over 275 million tons of zinc in the country. The importance of gold mining is shown when it is shown that over 37% of all Dominican exports in 2020 came from the Barrick facility at Pueblo Viejo. Economist Henri Hebrard noted that between gold and Falconbridge nickel production, it is quite feasible for the two entities to contribute over US$2.0 billion to the economy in 2022.

How much is the metallic mining reserve of the Dominican Republic?
Official figures and their uses

23,823,015.09 troy ounces of gold and silver
Gold is mainly used in coinage and jewelry. It is also used in electronics, computer equipment, space technology, awards and state symbols, glass manufacturing, and dental pieces, among others. Silver is used to mint coins; in the photographic, chemical, medical, and electronic industries, to manufacture bladed weapons and dental parts, in electric batteries, and others.

21,739,936.00tm of nickel
Nickel is used to manufacture coins, rechargeable batteries, magnets, marine engines, and the chemical industry, among others.

352,862.00tm of copper
Copper is used for water pipes, in refrigerators and air conditioning systems, computers, microwave ovens, electrical switches, and lightning rods, among others.

276,286.00tm of zinc
Zinc is used for the production of missile batteries and space capsules, to manufacture batteries and brass, in the galvanization of steel, and the pharmaceutical industry, among others.

Between 2012 and 2021, the State received 94,5 billion pesos in tax revenues from mining operations, according to the General Directorate of Internal Taxes statistics.

During the pandemic 2020, the mining sector contributed a surplus of 14 billion pesos in tax payments and advances, highlights Diaz in an article published in the scientific journal Geonotocias of the Dominican Society of Geology. “The metal production of the Dominican Republic – he says – did not rise in 2020; what rose was the price of metals, especially gold, which allowed to generate that extraordinary amount of taxes.”

As of June of this year, 2022, there was a decrease of 15.6% in the added value of the mining activity due to a lower yield in gold production. The explanation given by the Central Bank is that Barrick Pueblo Viejo is immersed in an investment process of 1.4 billion dollars for the purpose of extending the useful life of the Pueblo Viejo mine until 2044, which will allow stabilizing gold production as of 2023.