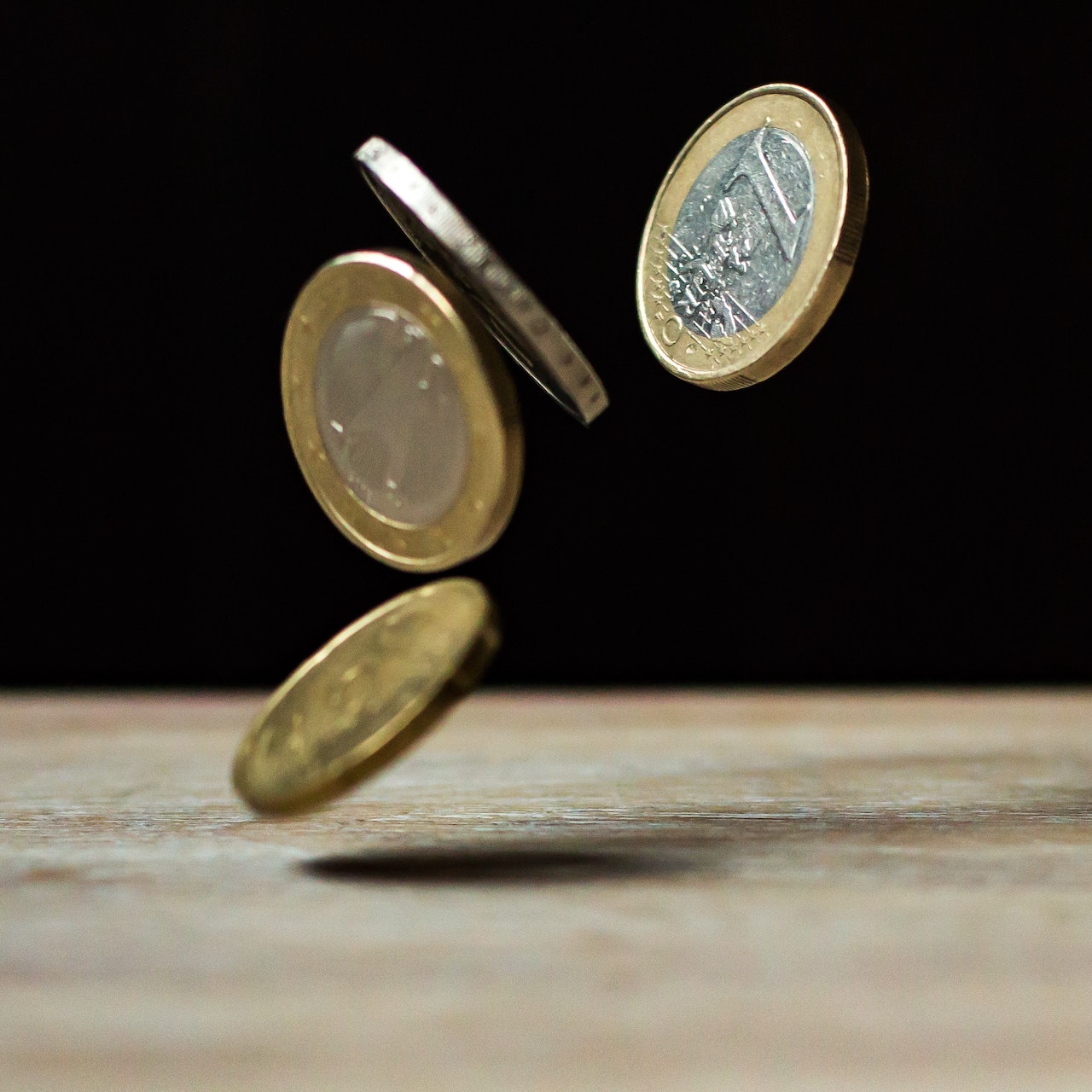 According to the project submitted last night by the Executive Power, the Ministries of Education and the Public Debt Management and Financial Assets chapter would receive the largest allocations for 2023, while the Ministries of Economy, Work, Housing, Habitat and Buildings, Agriculture, and Energy and Mines would see a decrease in their budget appropriations.

The Ministry of Economy, Planning, and Development is proposed to have its expenditure allocations reduced by around 2 billion pesos from the original budget of 2022, according to the Explanatory Report of the Bill of the General State Budget 2023, which was submitted in the Chamber of Deputies.

The elimination of funding for the X National Population and Housing Census, whose fieldwork will take place from November 10 to 23, is mostly to blame for this decline.

The research estimates that the Ministry of Labor would submit a drop of 809.7 million pesos from the 2022 budget that has been approved. While reductions of 714.2 million, 595.4 million, and 441.8 million pesos will be made to the Ministries of Housing, Habitat and Buildings, Agriculture, and Energy and Mines, respectively.