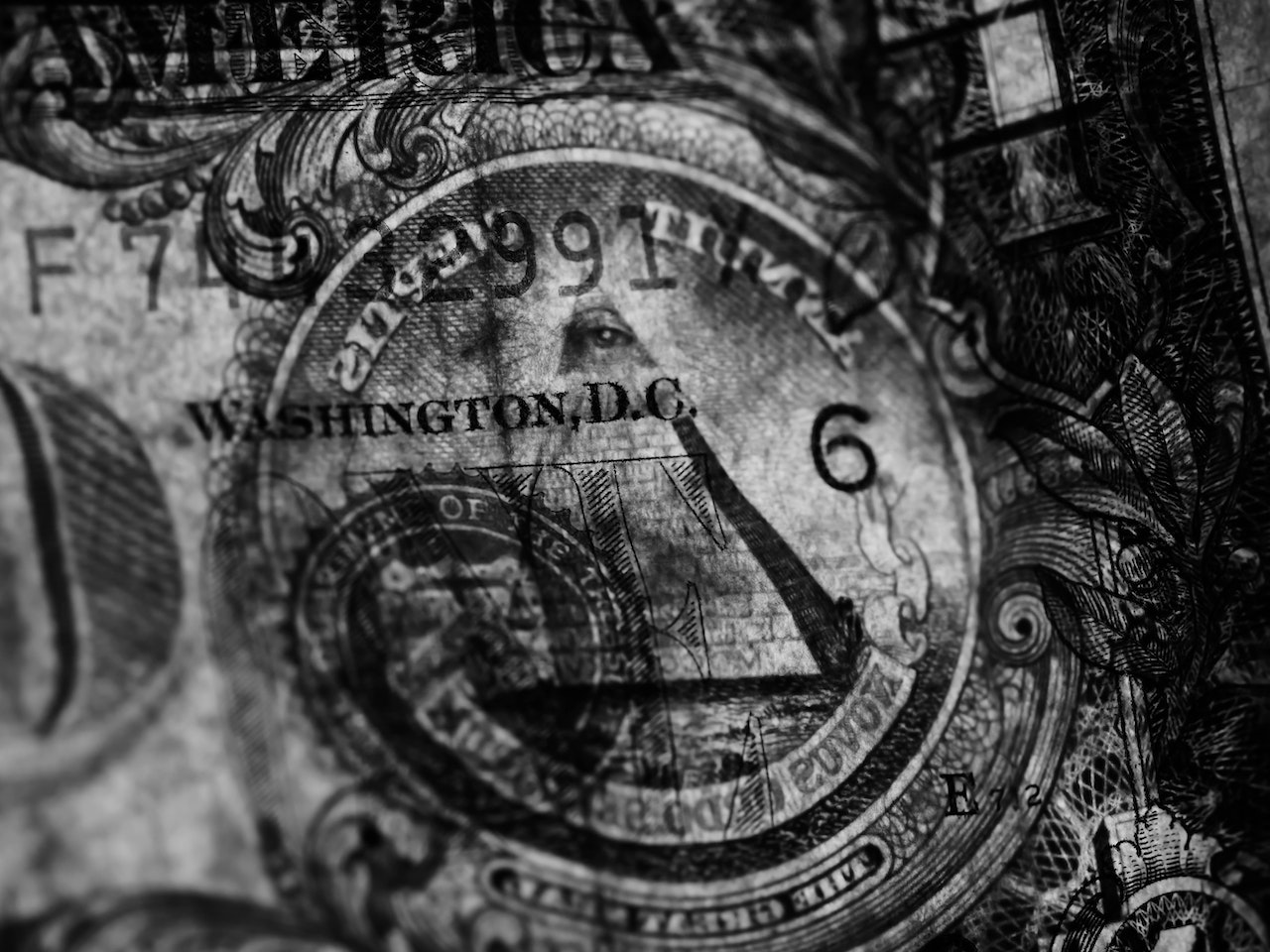 Luis Miguel De Camps, Minister of Labor, stated today that the government is working to find a permanent solution to the wage issue through a social pact that ensures decent wages and decent work for the country’s working class. “At various times, we have already pointed out, as President Luis Abinader said, the intention of the government sector to build a social pact for a decent salary and decent work,” the official said when questioned by the press during the 42nd anniversary celebration of the National Institute of Professional Technical Training (Infotep).

De Camps stated that they are in discussions with the business sector and the trade union central to ensure that salary increases are in line with inflation rates. “We’re talking in this process so that the solution is not circumstantial, but rather definitive,” he explained. Regarding the government’s proposal, Rafael-Pepe-Abreu, president of the National Confederation of Trade Union Unity (CNUS), stated that it is a positive measure, as long as it does not undermine the workers’ achievements.

In that order, he thought it was positive that the government wanted to establish a specific mechanism, but he cautioned that this measure could create some mechanisms for workers to demand a review of their wages and request system improvements. According to Abreu, the government is working to advance labor issues through the decision of each productive sector (voluntary adjustments). “The government is attempting to persuade businessmen to reach an agreement through a call with the National Salary Committee (CNS), which has another feature,” he clarified.

It only needs the DR to follow the examples of minimum wage structures in many other countries that have them . In most cases there are multiple minimum wages and conditions for a large variety of work being performed. ..and if these minimums are breached then the business is fined. .

The use of an image of US bill for this article is strange. An image of a Dominican bill would have been more appropriate.