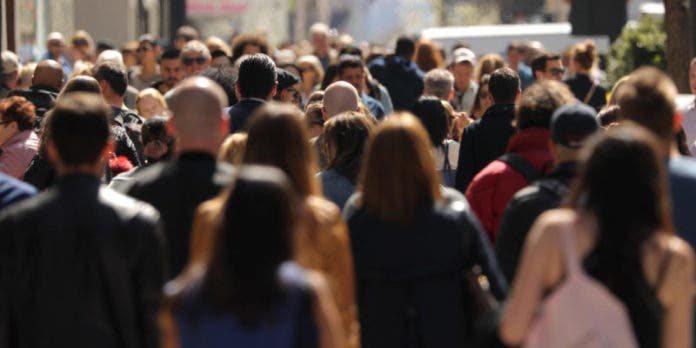 According to data from the National Multipurpose Household Survey (ENHOGAR 2022), published by the National Statistics Office (ONE), 73.8% of women in the country between the ages of 30 and 39 are unemployed, that is to say, they do not have jobs.

More statistics on women
Likewise, the survey indicates that the population group of women between 10 and 19 years of age has an unemployment rate of at least 48.6%. While for the age group between 20 and 29, unemployment rises to 67.1%.

The study also reveals that 63.6% of foreign men in the country are economically active compared to 55.3% of natives. At the same time, in the case of women, the indicators show that only 36.4% of foreigners are involved compared to 44.7% of Dominicans.

Pray tell, why are these surveys counting 10-year-olds among the unemployed? Shouldn’t they be in school? Up to age 16, these children should be in school and being counted in unemployment data.

I think someone needs to work on their math skills.

If you add the 40.1 + 23.2 + 13.1, you’ll get a total of 76.4 which is roughly 11% more than the number they quoted. Also, all of the women seem to have a valid reason for being “unemployed”. They need to get an english speaker to write the stories instead of relying on some antique translator. There are a number of inconsistencies in this “reporting”.

The numbers seem reasonable to me. If I interpret it correctly, approximately 35- 40%% of the female population to not work (officially). We all know that Dominicans do all sorts of side hustles that wouldn’t be counted among those numbers. It’s probably no different in the gringo world.