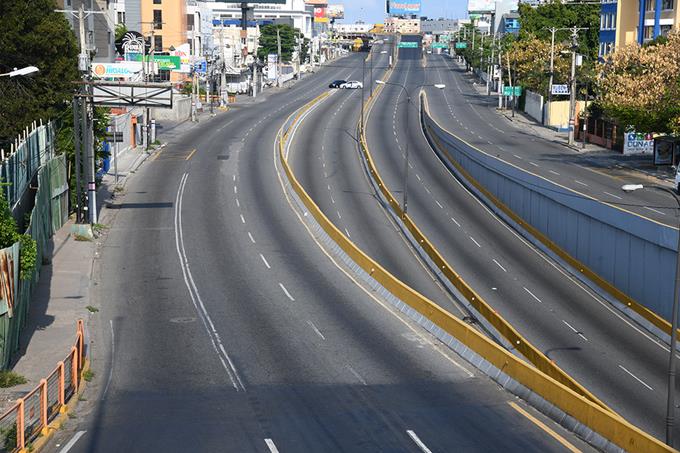 Santo Domingo.- At least 29,284 people have been detained by the National Police since the curfew was established on March 20 to try to counteract the advance of coronavirus (Covid-19) in the country.

According to the police report, 1,070 people were arrested for violating this measure between 5:00 p.m. on Monday and 6:00 a.m. on Tuesday.

According to the record, the highest number of people detained was in Santo Domingo Oriental, where 139 were detained, followed by Santo Domingo Norte 92, Distrito Nacional with 89, Santiago with 84 and Puerto Plata with 57.

“These preventive measures require the responsibility of each person to comply with them and explain to their loved ones the importance of respecting them because more than an imposition it is a citizen’s duty to take care of everyone else’s life as well as their own,” the National Police said in a statement.