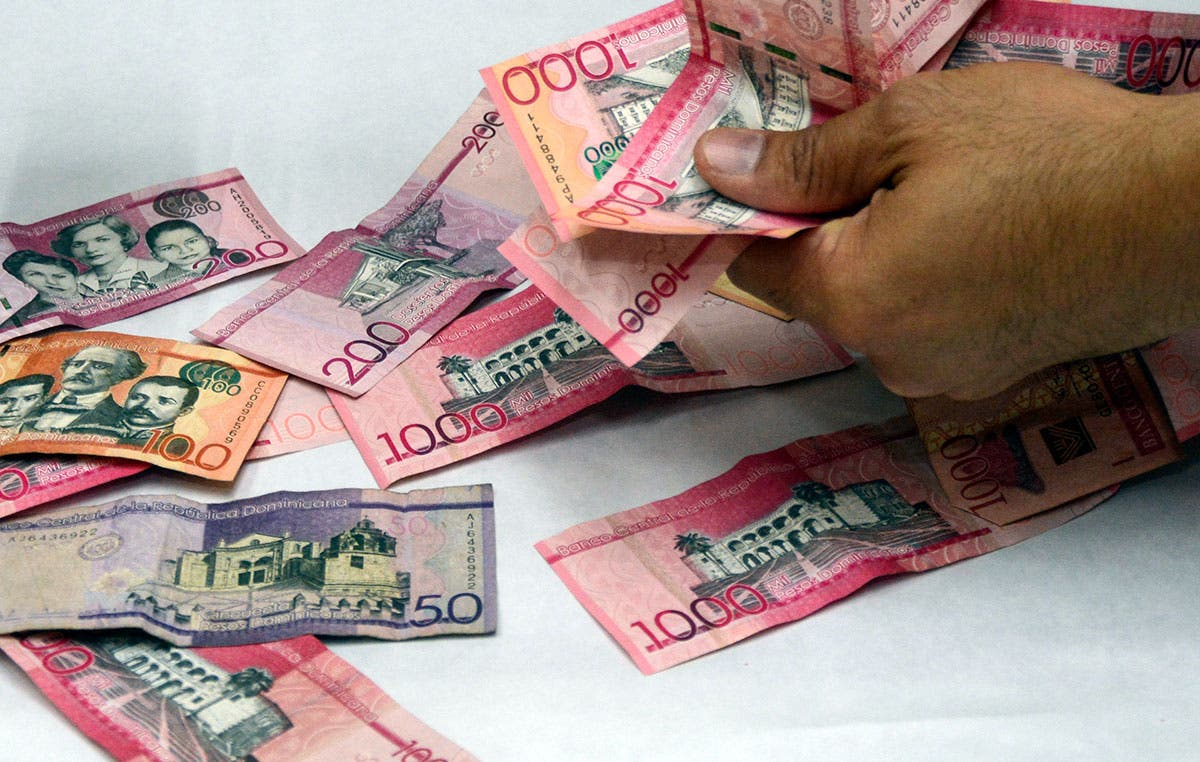 The government imposed a sanctions regime today to punish people who do not wear a mask in public places, with fines ranging from 10,000 to 100,000 pesos (approximately 172 to 1,724 dollars).

The new resolution of the Ministry of Public Health, published this Monday, establishes the fines in a range of between one and ten minimum wages.

The minimum wage in the public sector, which is usually the benchmark for applying fines in the country, is set at 10,000 pesos ($ 172).

The new regulation was announced at a time when the rate of COVID-19 infections is on the rise in the country, reaching a total of 27,370 infections and 669 deaths.

The use of medical face masks has been mandatory since April 16 and the majority of the population is complying with that provision of the Government, despite the fact that it had not been included in a decree and until now a sanctions regime had not been established.

The Dominican Republic began the de-escalation plan on May 18, but it has stalled in phase 2 due to the increase in the rate of infection in recent weeks.

The government’s health committee asked President Danilo Medina on Sunday to delay the advance to phase 3 again, as a precautionary measure to ensure that the transmission of the virus is controlled in time for the presidential and legislative elections scheduled for 5 July.

SANTO DOMINGO (DOMINICAN REPUBLIC), 05/18 / 2020.- A woman with a protective mask boards a public transport, this Monday in Santo Domingo (Dominican Republic). The total number of deaths in the country amounts to 434, and infections to 12,725 confirmed cases. The President of the Republic, Danilo Medina, announced the reopening of the economy starting the day after tomorrow, the date on which the plan to relax the restrictions imposed by the COVID-19 pandemic was launched. EFE / Orlando Barría

Despite the measures to reactivate the economy that has been adopted, the Government maintains the curfew in force, introduced on March 20 and which now has a schedule from 20:00 to 05:00.

Due to the relaxation of restrictions, companies and shops have reopened and Dominicans can visit shopping centers, but not parks, beaches, hotels, or nightclubs.

The Government maintains the forecast of the reopening of airports and tourism, the most important sector of the economy, for July 1.