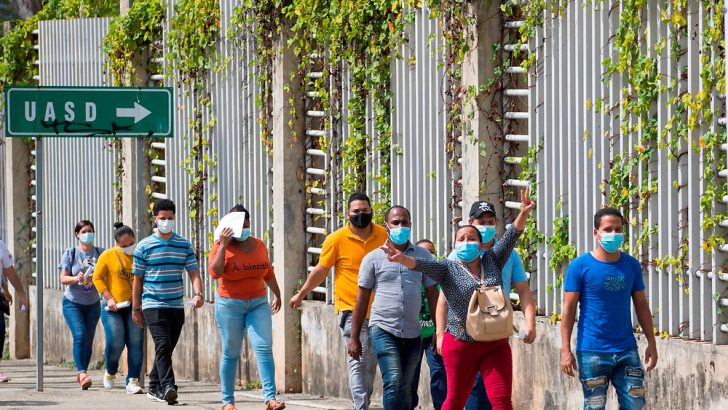 Santo Domingo, Jul 17.- The Chamber of Deputies approved today the request to restore a 45-day state of emergency that President Danilo Medina made in the face of the considerable increase in cases of coronavirus in recent weeks.

The project will be sent to the Senate of the Republic, which plans to hear it Sunday.

During the session, the deputies also approved the formation of a bicameral commission that will monitor the actions carried out by the Executive Power in the 45 days that the state of emergency remains.

The Dominican Republic adds 50,113 confirmed cases of coronavirus, after registering 1,370 new infections in the last day, while the deceased amount to 942, after a new death, the Ministry of Public Health reported on Friday.

The Dominican Government declared the national territory epidemic on June 30 to replace the state of emergency, in force since March 19, and a day later it opened its air borders and tourist activity, although the prohibition on social activities remains and crowds and cinemas, casinos, discos, and theaters remain closed.

However, due to the considerable increase in coronavirus cases, Medina asked Wednesday for authorization to the National Congress to declare the national territory in a state of emergency for 45 days again.