Government will maintain curfew hours, with extension to transit grace 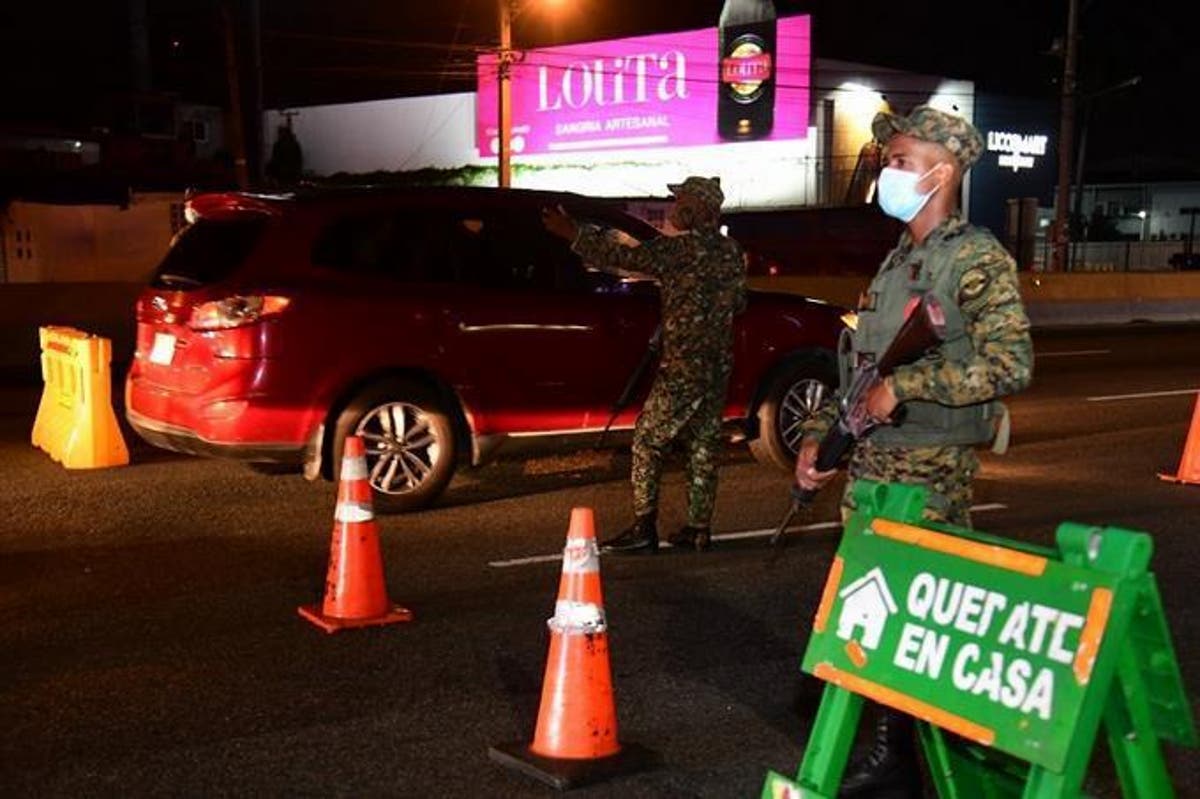 The Dominican government prepares a decree to maintain the same curfew schedule, although with the extension of one more hour to travel from Monday to Friday.

For the weekends, the Dominican Government plans to maintain mobility until 3 in the afternoon on Saturdays and Sundays.

On Monday through Friday, it is expected to include one more hour to the transit grace, which so far goes from 5 in the afternoon to 7 at night.

President Luis Abinader gave the information at a luncheon held with the directors of newspapers in the country.

According to the provisions of Decree number 740-20, which is still in force, the curfew begins at noon on both Saturday and Sunday throughout the national territory.

Monday through Friday begins at 5 in the afternoon, with a grace period of two hours to transit back home.

The one that begins tomorrow will be the second weekend in which the government provision will operate from 12:00 pm to 5:00 am. Last Saturday, some 1,142 people were arrested, while on Sunday, another 1,453 citizens were detained.