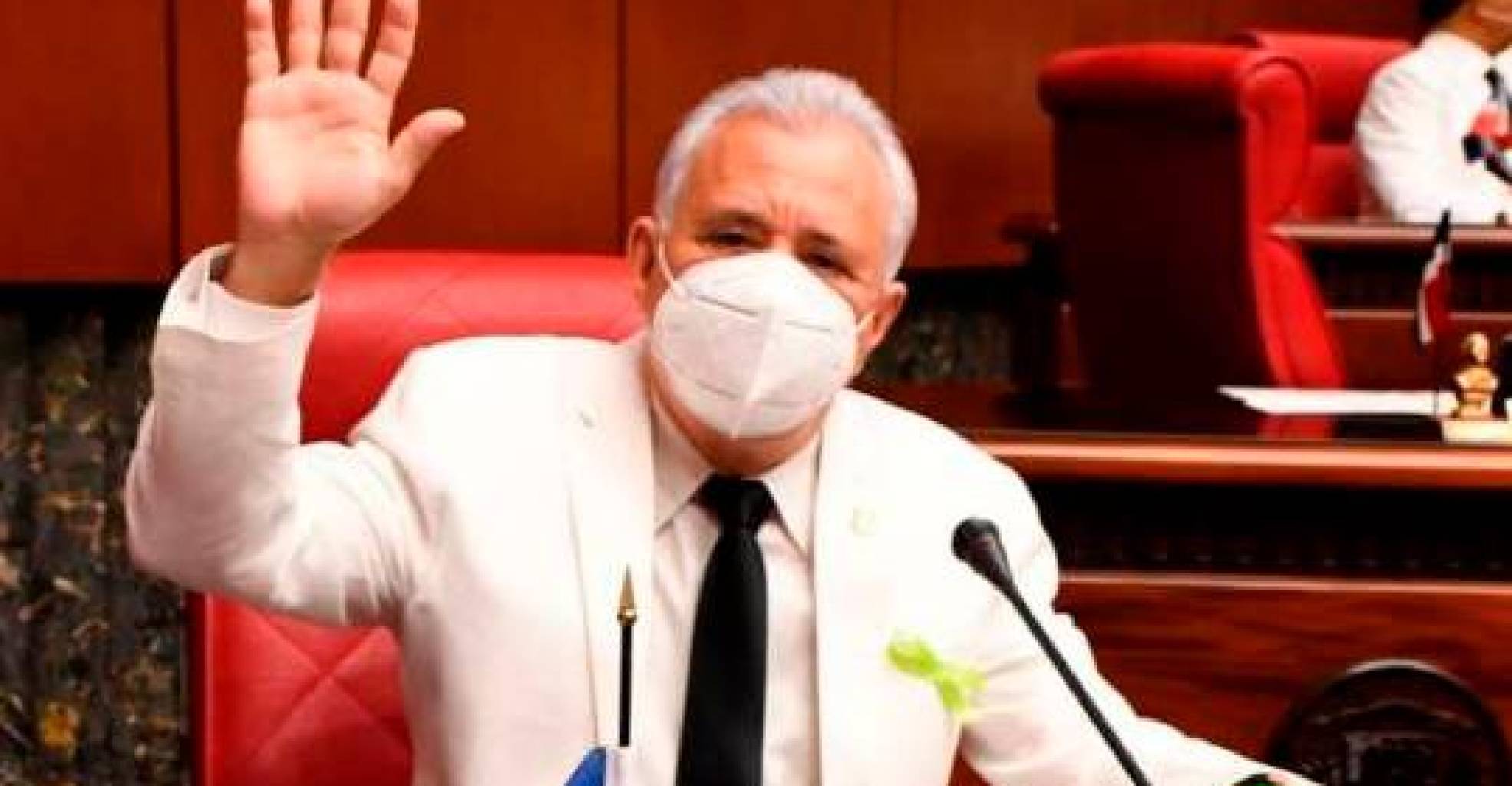 Senator Antonio Taveras considered yesterday that it is wrong to imprison people and confine them in prison for violating the curfew since precisely what they want to avoid is the crowding of people in the fight against the covid-19 virus.

In this sense, Taveras, who is president of the Permanent Commission of Justice of the Senate of the Republic, considered of great importance the approval in the next session of the project that modifies Law 21-18 that regulates the States of Exception and establishes monetary fines to those who are caught violating the curfew.

“It would not be right to concentrate people in small prisons or narrow places,” he said.

He regretted that due to the lack of awareness of the people and the lack of respect for Public Health norms, these measures have to be approved, which will apply fines of up to 120 minimum salaries of the public sector, which is currently at ten thousand pesos.

“We don’t want to do that, but we want people to discipline themselves. It’s not about taking money from people. What happens is that society must have mechanisms of dissuasion,” explained Antonio Taveras, who explained that violators would be given 72 hours to pay the fine.

The legislator of the Modern Revolutionary Party for Santo Domingo’s province considered that breaking the rules and putting collective health at risk is an irresponsible action that should be stopped without outrage or use of violence. “What we want is to avoid more deaths in the country because of covid-19,” he said.