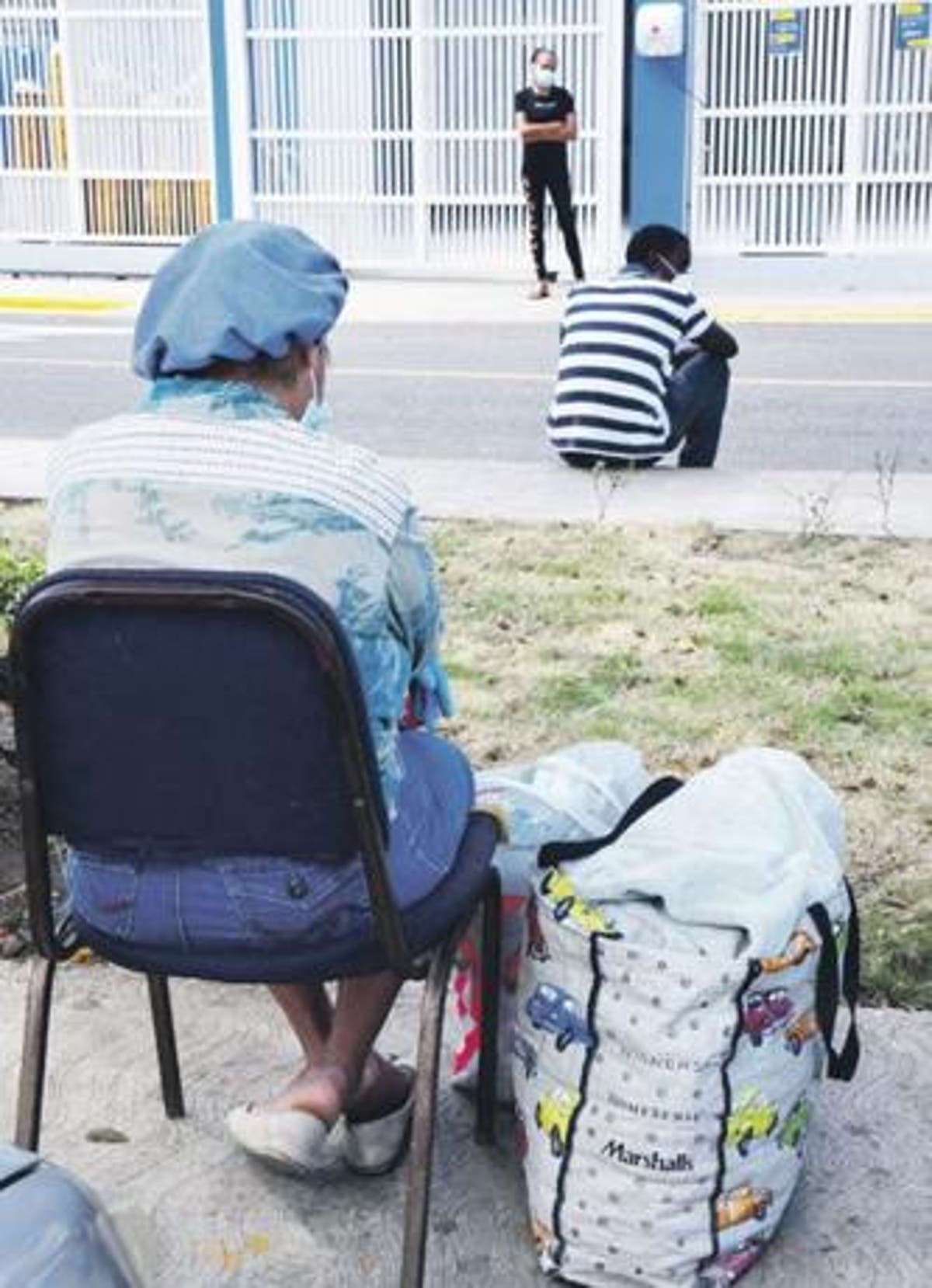 With 94 deaths from coronavirus, the third week of 2021 has become, so far, the deadliest, with figures that began to rise since last Tuesday.

According to the daily bulletins offered by the Ministry of Public Health, nine deaths were reported on Tuesday, another 12 on Wednesday, the following day 14, and between Friday and Saturday 35.

Of the nearly 100 lives taken by the virulent disease, only eight occurred the day before epidemiological reports 306, 307, and 308.

In this last week, Covid-19 has infiltrated the lives of 8,980 people in the Dominican Republic, of which 1,439 were informed this Sunday.

On the other hand, since last Monday, the virus’s positivity, which has reoriented the priority of the Dominican government and modified the lifestyles of citizens, has experienced a significant decrease that went from 28.31% to 19.17%, according to reports.

The most recent Public Health report, Bulletin 311, is the one with the highest death toll at 18.

There are 3,678 citizens who, during this week, managed to knock down the pulse of the disease and emerge from the battle with flying colors.

During the beginning of the year and until last January 17, 24 deaths due to the disease were reported. Therefore, January reaches its previous week with 121 deaths.

In the Intensive Care Unit (ICU), there are at least 303 occupied beds out of 543 beds in total enabled for this condition, representing 56 percent occupancy, according to the figures issued by the Ministry of Public Health corresponding to bulletin number 311.

There are 1,286 occupied beds out of 2,735 beds enabled for patients affected by the virus, which corresponds to 47 percent of occupations nationwide.

While in the case of ventilators, the occupancy is around 43 percent, which means that there are 172 ventilators occupied out of 403.

The highest occupancy figure in ventilators and hospital beds due to coronavirus during the third week of this month was registered last Thursday 21, with 48 percent occupancy in both units.

The internment showed 1,305 occupied beds out of a total of 2,731 enabled nationwide.

On the other hand, there were 190 patients connected to mechanical ventilation out of 396.

On Tuesday of the same week, the highest ICU occupancy was evidenced, with a total of 336 beds occupied out of a total of 546. This number of patients increased the occupancy of intensive care units to 62 percent.

While in detention, 1,282 occupied beds were registered out of a total of 2,735 beds enabled for affected people.

During the other days, the percentage of occupation in hospitalizations, ventilators and intensive care units for patients affected by the Covid-19 coronavirus has remained stable without presenting significant increases or decreases.

The lowest percentage in internment is 47% and the highest 48%, while the highest level of intensive corresponds to 62% and the lowest to 58%.

For ventilators, the highest figure has been 48% and the lowest 43 percent.