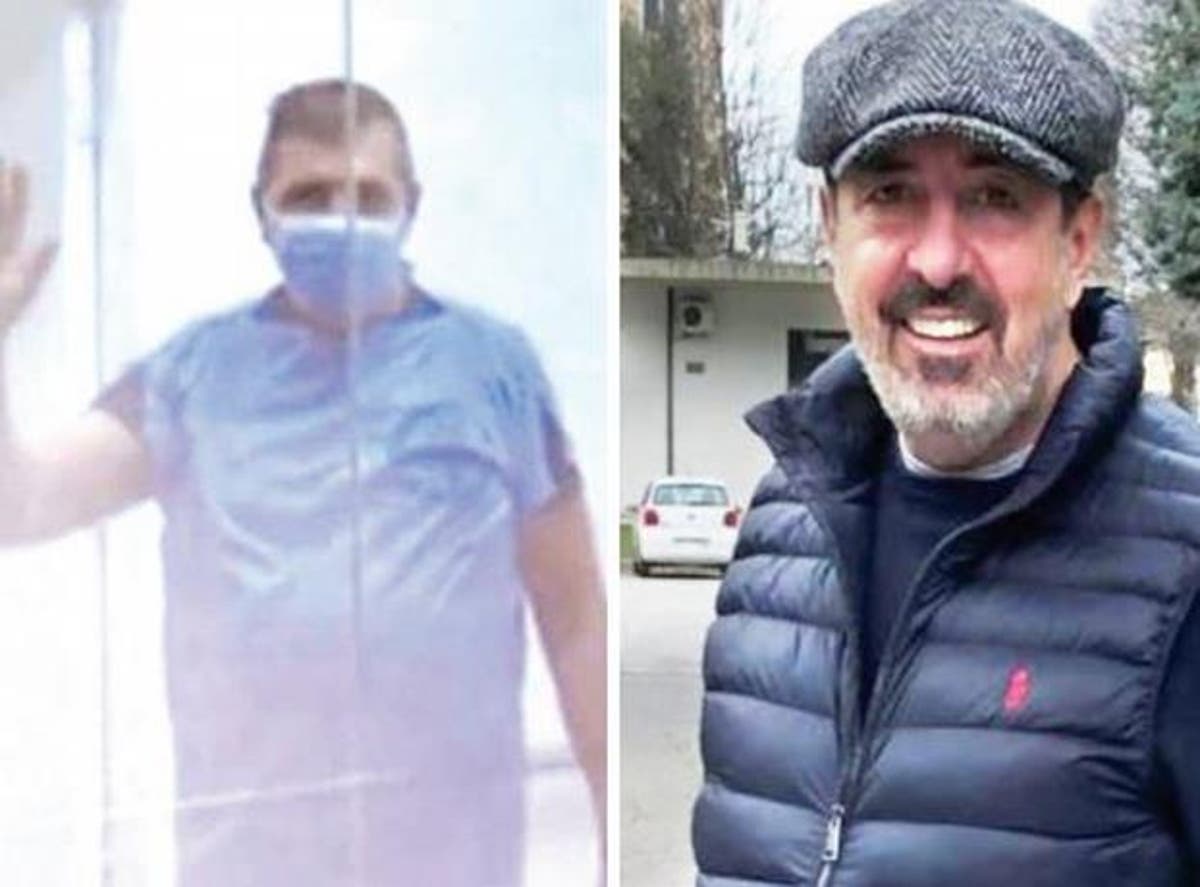 Claudio Pascualini had no consequences from Covid-19. 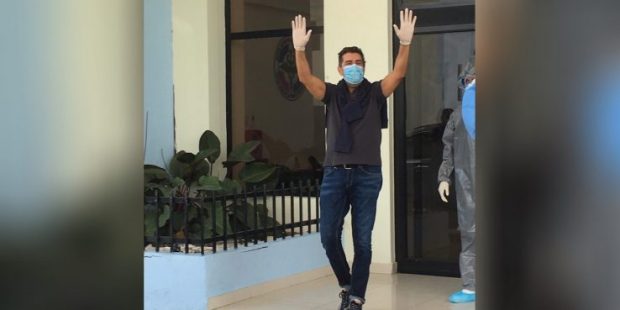 “I confirm that I have completely recovered, and I have no adverse effects after contracting the virus and staying positive for Covid-19 for so long,” begins saying the Italian Claudio Pasqualini to Listin Diario.

“El Italiano,” as he is known in the Dominican Republic, was the man who went down in history as the first person in whom Covid-19 was detected in the country, he arrived at a resort in Bayahibe on a day like today, February 22, 2020. A few days later he began to feel sick, but he never imagined it was the virus.

Days went by and he began to have a fever and a sore throat. Following the protocol, which was already being implemented before the eventual and almost certain entry of the coronavirus into Dominican territory, his case was evaluated, and a close follow-up was pertinent, which included his transfer to the Dominican Air Force Military Hospital Dr. Ramón de Lara. There he was received by a team headed by the then director of the center, Colonel Dr. Ramón Artiles.

By the first of March, it was publicly announced that the Dominican Republic had detected its first case of Covid-19. A 62-year-old Italian who was visiting the country as a tourist. From that moment on, he became the center of attention, not only of the country but also of the institutions that follow the “route” of the coronavirus.

In principle, he did not panic

At first, he did not panic when he heard his diagnosis. He had faith that he would come out of the test with flying colors. But then, he admits, there was fear. It grew every time the results came back positive. That meant more danger, more time in the hospital, being away from his family, delaying his return home, and of course, not knowing “where he stood” with respect to a totally unknown virus. He spent 54 days in the hospital.

Pasqualini had many reasons to torment himself: he was out of his country, he was over 60 years old (an age that made him more vulnerable), he was hospitalized in a center that still did not know what he was going to face and, to top it all, he had a prolonged positivity to the coronavirus and ran the risk of being stigmatized as the one responsible for having brought the virus to the Dominican Republic.

Regarding his experience of having contracted a virus that has transformed the world outside his country, he comments that it undoubtedly affected him because of the generalized fear that Covid-19 awakened in all humanity, but he says that the treatment he received here was so good that he felt safe and protected.

“My experience in Santo Domingo was extremely positive, I was treated in an excellent way by all the staff at the military hospital, and everyone did everything possible, from doctors to nurses, for me to recover my health.” He clarifies he also did not feel accused of being the first case registered in the Dominican Republic by emphasizing this part.

Today, he is in perfect health. Although he assures that he maintains the sanitary measures, he “broke the distance” with this media. It allowed him to approach them virtually to tell us about his life after having gone down in history as the first case of Covid-19 registered in the Dominican Republic.

Almost a year after being infected with Covid-19, Pasqualini says he is going about his normal life. He is the CEO of a furniture company and has no after-effects left by the virus.

Claudio Pasqualini has his wife and son, 28. “Fortunately, none of my family has been infected, but the virus is a reality. I call on everyone to pay close attention, the Covid is not a joke and we must absolutely follow all the guidelines of the health units, for our sake and that of our loved ones. Greetings and a hug to everyone and I hope to return soon to Santo Domingo,” concludes “The Italian.”