The first shipment of AstraZeneca vaccines should have arrived today 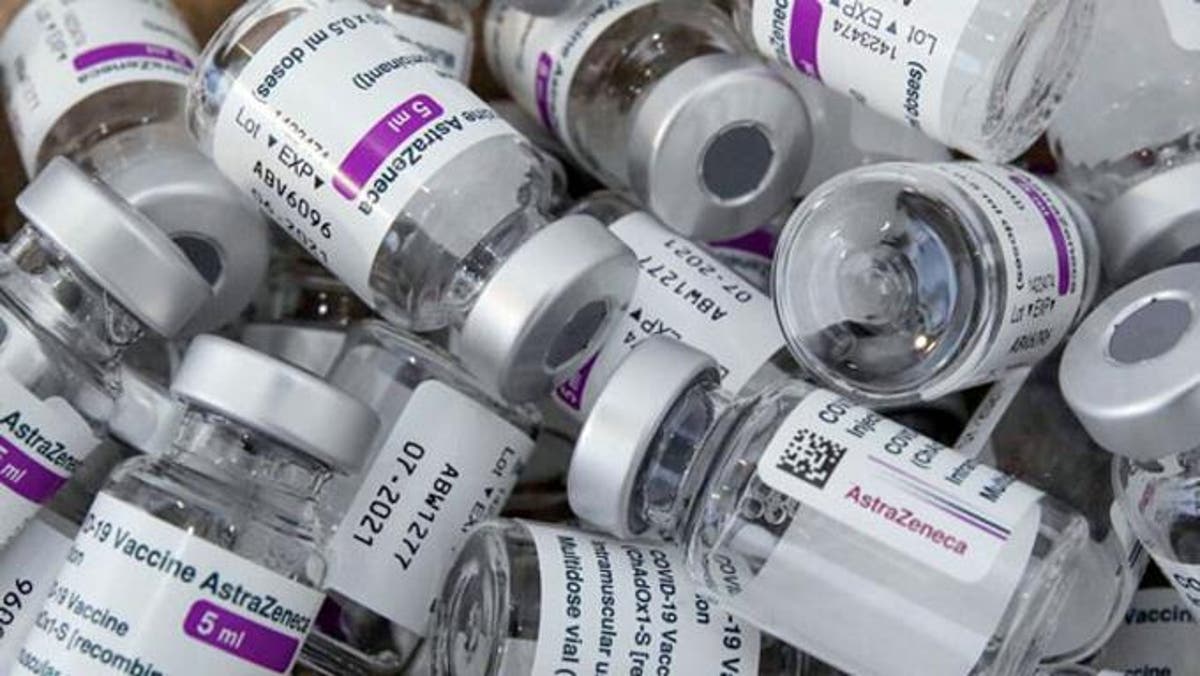 According to the contract signed with the British pharmaceutical company, the Dominican Republic was due to receive its first shipment of Covid-19 vaccines from AstraZeneca today.

Today, March 21, the pharmaceutical company had to deliver 400,000 doses of its vaccine, developed in conjunction with the University of Oxford, in the United Kingdom, according to the contract signed with the Dominican State.

The basic idea of ​​the contract signed with the pharmaceutical company was to guarantee a continuous supply per month of the vaccine, allowing the arrival of 2.7 million doses of its vaccine in the first half of the year.

The Dominican Republic signed a contract with AstraZeneca to obtain 10 million doses of its vaccine at the cost of 40 million dollars. This being the lowest-priced of the country’s vaccine agreements.

The signing of the agreement took place in the National Palace on October 30, after a negotiation process led by the Vice President of the Republic, Raquel Peña, given a special power granted by Luis Abinader, president of the nation.

The pharmaceutical company has faced problems worldwide to comply with its agreements to supply doses of the vaccine, even leading to bankruptcy. Its relations with the European Union, which have not received the number of doses agreed in contracts similar to those signed by the Republic. Dominican.

On March 13, the Anglo-Swedish laboratory warned of further delays in delivering its coronavirus vaccine to the European Union (EU), according to a dispatch from the AFP news agency.

The reasons given by the pharmaceutical company were “production problems and export restrictions.”

The group had decided to turn to its production sites outside the European Union for supply to the bloc, but “unfortunately, export restrictions will reduce deliveries in the first quarter” and “probably” in the second, according to a spokesman for the pharmaceutical.

AstraZeneca began distributing its vaccines to the EU in February. According to a news cable from the agency mentioned above, its goal was to deliver 100 million doses in the first half of 2021 (30 million in the first quarter, 70 in the second).  On May 21, the Dominican State should receive another shipment for 800,000 doses, and the following June 21, another 700,000 inoculations.

The vaccine delivery schedule continues the following July 21, with the agreement for the arrival of an even greater quantity: 1.9 million doses; and by mid-August, the highest figure of the entire contract: 3.9 million injections.

The country has so far received a shipment of 20,000 doses of the Covishield vaccine manufactured in India with the same AstraZeneca formula. That was February 15th. Four days later, on the 19th, a shipment with 30,000 more doses of the same vaccine arrived in the country, but the government of India donated these.

With these doses, the country began its national vaccination plan, called “VacúnateRD.” Seven hundred sixty-eight thousand doses of the Sinovac vaccine arrived from China, purchased by the Dominican State at $ 20 for each dose. That was Tuesday, February 23rd.

On Wednesday, March 17, another shipment for 1 million vaccines arrived from Sinovac itself, from China. The Asian giant donated 50,000 doses of its Sinopharm vaccine and 51,200 syringes.

A contract was signed with the American pharmaceutical company Pfizer to purchase 7,999,875 doses of its vaccine to prevent the spread of Covid-19. The purchase of the vaccines had a total cost of US $ 95,998,500.

According to the provisional delivery schedule, the specification signed by the Dominican State indicates that Pfizer shipments will be in batches every three months, starting from the second quarter of this year (from April to June).

But it also establishes that it will not be responsible for the doses not being delivered following the estimated delivery dates specified in the agreement and that the Ministry of Public Health will not have the right to cancel orders for any quantity of vaccines.

Like the AstraZeneca doses, the government has announced, on several occasions, the last one on March 17, with the arrival of 1 million 500 thousand doses from China, that there is no date for the arrival of the vaccines from Pfizer. 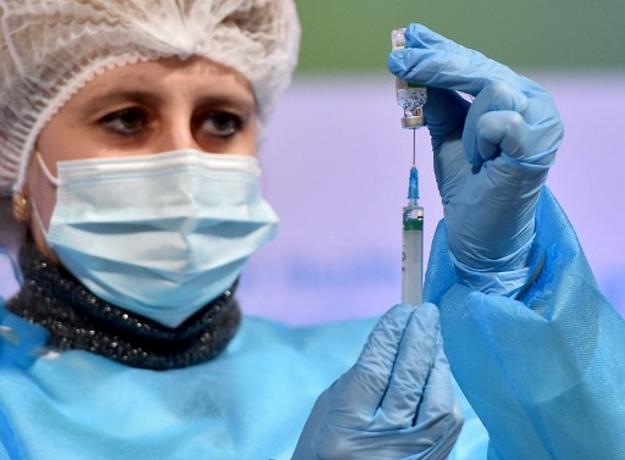 The pharmaceutical company’s agreement states that thirty days notice must be given in advance when the vaccines are available and the exact quantity delivered.

These would be exported from the distribution center located in Mexico. When they are imported, the vaccines will become the responsibility of the Dominican Government, which will also have to assume responsibility for their useful life, without the possibility of return. In case they exceed the expiration date.

Each dose will cost about $ 4 (about 232 Dominican pesos), although that price could increase by 20 percent. If this happens, then it will be the State that assumes the extra cost. In any case, the agreement says that under no circumstances will the price per dose exceed US $ 6 (RD $ 349).

The contract also contains the structure of the total payment for the vaccines, which amounts to 40 million dollars (more than 2,300 million pesos). Three additional payments will be made when specific situations are met.