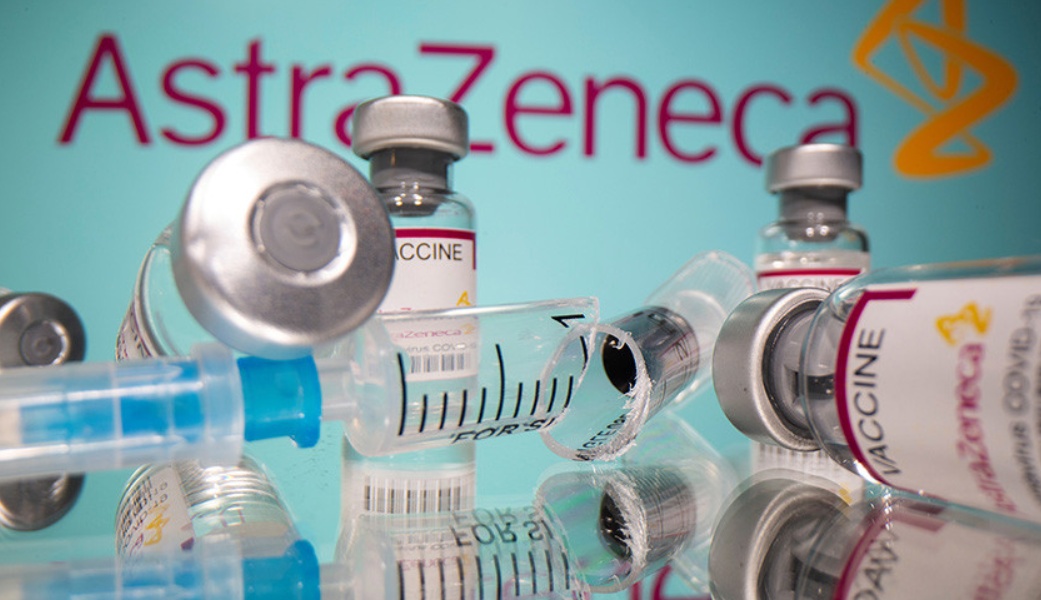 Although AstraZeneca is one of the brands that has profited the most from the development of vaccines, the reality is that right now it is going through a reputational crisis after some countries warned about a possible relationship between some deaths and the application of the drug developed by this company.

On March 18, EMA said the vaccine was safe and effective and that the benefits outweigh the possible risks, but is still investigating the matter. A week later, it approved the name change on the company’s request.

Germany stopped general use of AstraZeneca’s product in people aged under 60 because of a risk of rare blood clots. On Tuesday the German medicines regulator found 31 cases of a type of rare blood clot among the nearly 2.7 million people who had received the vaccine.

Chancellor Angela Merkel said the country took the regulator’s findings seriously and would be recommending use of the shot in older people only.