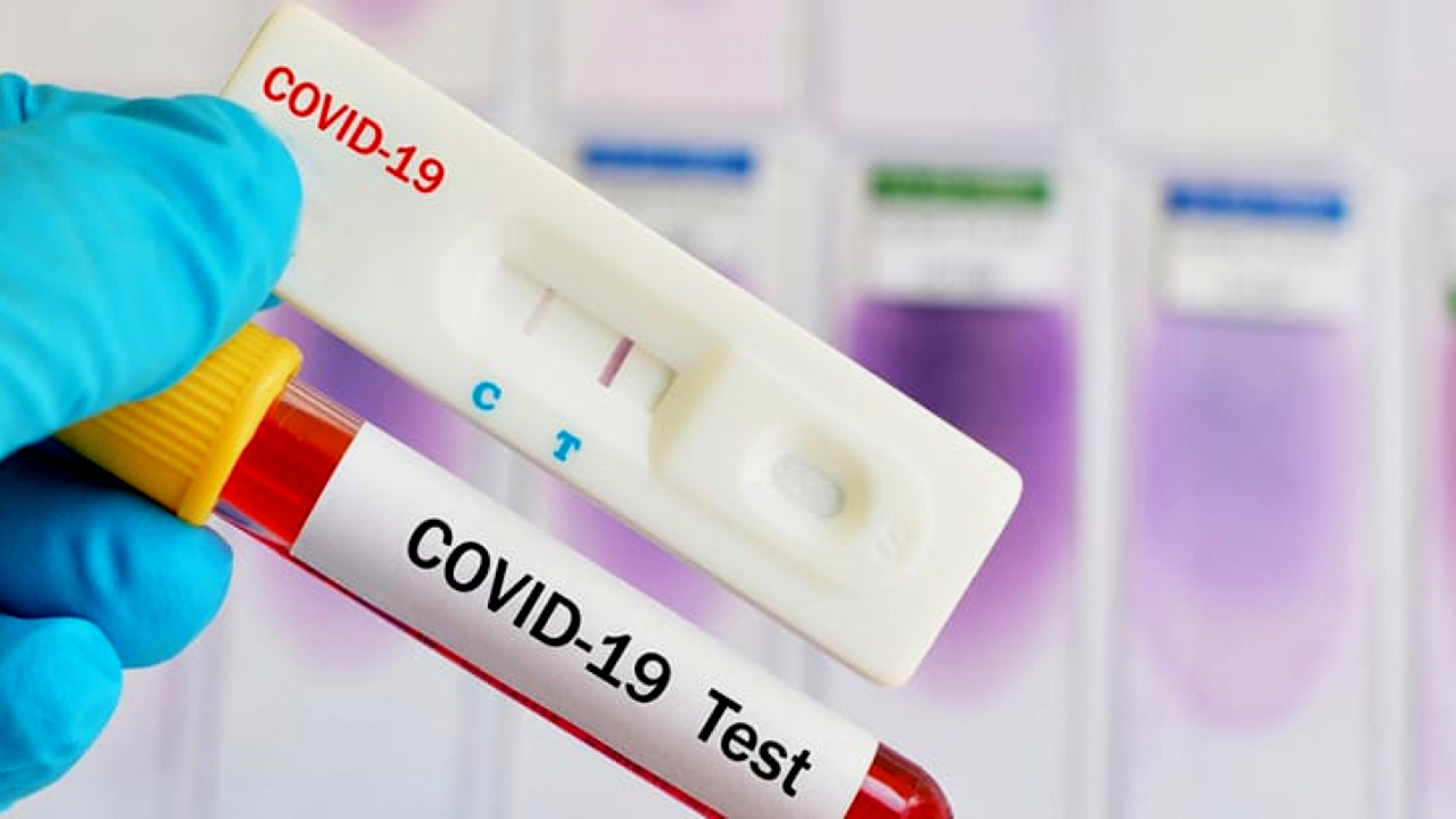 The Ministry of Public Health (MSP) reported on Friday that there had been a slight increase in daily positivity as a result of the crowds of people that would be related to the Easter holiday in recent weeks.

When issuing its epidemiological bulletin number 400, the agency indicated that in the last 16 days, the daily positivity had registered a slight increase. That of the previous four weeks, it increased by 0.15%.

The General Directorate of Epidemiology (DIGEPI) reports daily positivity at 16.32 percent and of the last four weeks at 10.91 percent. In the previous 24 hours, seven deaths were reported, two of which occurred during this period.

The number of deaths now stands at 3,448. The case fatality rate remains at 1.31 percent, while mortality per million people is 330.00.

The epidemiological report indicates that 24.41 percent of those who died from COVID-19 had hypertension as comorbidity, while with diabetes, 18.53 percent. Nine hundred sixty-seven pregnant women have been affected by the virus, 740 health care workers, and 29,029 young people under 20 years of age have acquired the disease.

In this regard, health authorities call on the population over 65 years of age to go to the various centers authorized to apply the biological vaccine against COVID-19.