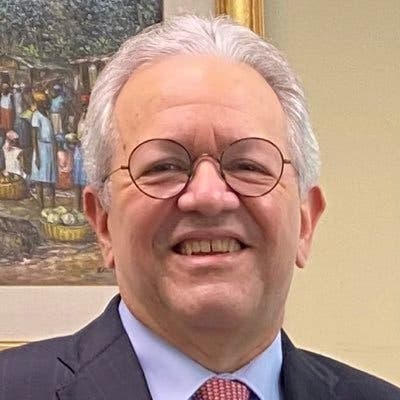 Dr. Humberto Salazar attributed the aggressive rebound of the Covid-19 pandemic in recent weeks in the country to the presence of the variants of the virus that have wreaked havoc in countries of the region and Europe.

Salazar, who is a member of the Central Committee of the Dominican Liberation Party (PLD), warned that the government headed by President Luis Abinader, has neglected to raise the awareness of the citizens about the danger of the pandemic and that, probably, it will provoke a return to the situation already experienced last year.

You would like to read: Health Cabinet should not have authorized face-to-face classes with mutant strains circulating.

“The aggressive rebound of the virus we see is certain because of the presence of variants: P1 (Brazil) and B.1.1.7 (UK) which are characterized by attacking the younger population and in very quick time cause severe disease pictures, that is why we have a high occupancy of ICUs in Dominican Republic,” stated the galenician.

He criticized the fact that the Dominican Republic is one of the few countries in the world that, in the face of the pandemic, does not require a PCR or antigen test to enter through a port, airport, or its land border.

“So what could be expected, as they were warned, is that the variants that were circulating in the rest of America and Europe would reach our territory,” said Humberto Salazar.

In his statements, he considers as an invention of the current authorities the purchase of the most expensive vaccines in the market, with no guarantee or delivery date.

“Let us pray that the variant from India (confirmed in both countries) did not reach us on a flight from the United States or Spain,” concluded Humberto Salazar, referring to the impact of the deaths and the number of people affected in India, which has attracted international attention.