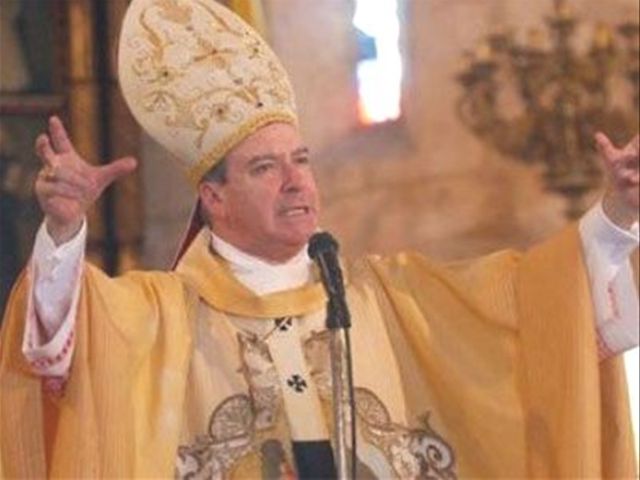 Dominican Republic. – Santo Domingo Archbishop Nicolas de Jesus Lopez Rodriguez on Sunday called on the Dominican family to unify, and asked the presidential candidates of the political parties to lead a decent campaign for the May 20 elections.

Cardinal Lopez demanded that they handle themselves with the respect the civic contest deserves, and to present in detail their proposals of government to the electorate.

The catholic prelate officiated a Mass for Peace to mark the first day of the New Year, in the First Cathedral of America, in which Vatican nuncio Jozef Wesolowski and monsignor Agripino Núñez Collado also participated.