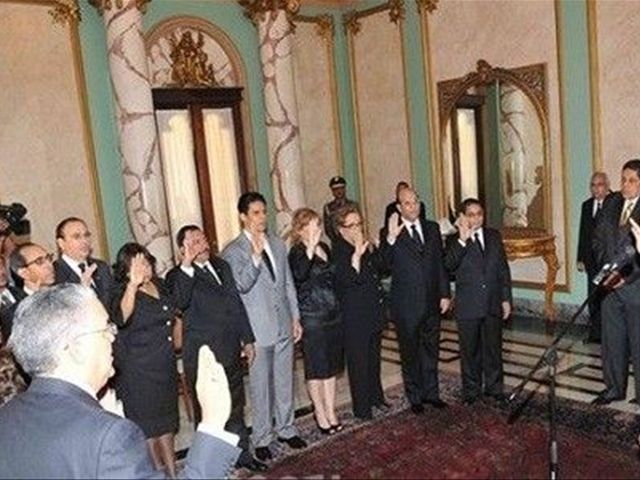 Santo Domingo.- Most Dominican Today readers are nearly evenly split on the relevance of the Constitutional and Electoral high courts, with some calling it another source of corruption, while an almost equal amount says they fill a void.

When asked to state their view on the relevance or lack thereof of the recently inducted Constitutional and Electoral high courts, the response, “Another source of corruption had 174 Votes, or 44.62% of those who took part in the DT’s weekly poll.

The least voted response was “Time will tell if they’re needed,” with 17 votes, or 4.36% of the readers who took part in the unscientific survey.