People linked to deadly crossing face up 20 years in prison 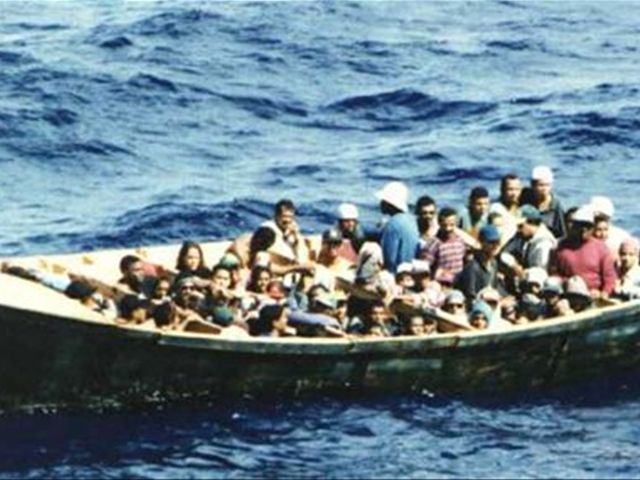 Santo Domingo.- The people who organized, guided and were accomplices in the illegal trip by boatpeople who tried to reach Puerto Rico Saturday, but which sank in Samaná bay where at least 48 of its 60 occupants drowned thus far, face up to 20 years in prison.

The penalties are clearly stipulated in Law 137-03 on the Illicit Traffic of Migrants and Dealing with People, in the books since 2003, coinciding with the start of major boatpeople tragedies.

The number, identity and whereabouts of the other members of the group behind the trip aren’t known thus far. The passengers paid a total of at least RD$1.5 million to attempt the risky crossing to reach Puerto Rico’s coasts, where they hoped to improve their living conditions.

The only suspect arrested so far has been identified as David Cepeda Calcaño, the alleged captain of the makeshift boat (yola).

The number of passengers aboard the stricken boat and of the survivors has yet to be clearly determined.