U.S. to trim funds to Dominican Republic’s war on drugs, despite major busts 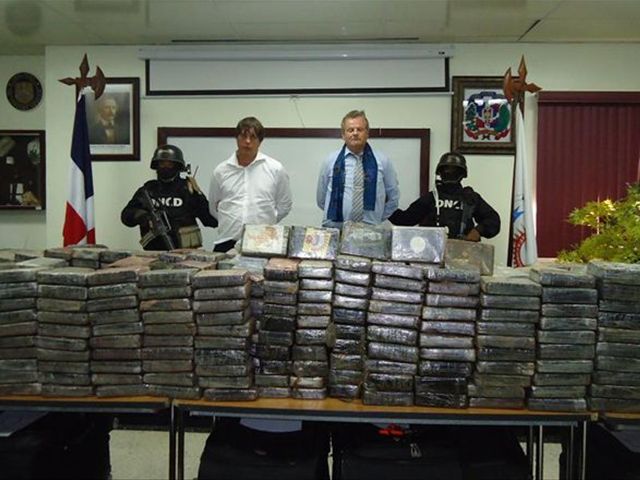 SANTO DOMINGO.- United States ambassador Raul Yzaguirre revealed Thursday that Washington will trim funding to Dominican Republic’s war on drug trafficking, for which the Caribbean nation will have to confront the problem with more efficiency and dedication.

The diplomat’s statement comes in the wake of major drug busts by the country’s Antinarcotics Agency (DNCD) in 2011 with 6,862 kilos seized, and the first few weeks this year, which the its president, general Rolando Rosado attributes to the presence of Dominican intercept planes and heightened cooperation with its U.S. par.

Yzaguirre said halting the flow of drugs is a topic of much importance for both nations and that the U.S. Government is very satisfied with Santo Domingo’s cooperation.

Yzaguirre, speaking with reporters during a visit to the Central Electoral Board (JCE) with other U.S. diplomats, affirmed that no country in the world is making enough efforts to fight drug trafficking. “The efforts are going to be trimmed. The budget is going to be more limited. In the future they’re going to have to be more efficient and dedicated to prevent the flow of drugs."

The announcement comes one week after Dominican ambassador in Washington, Aníbal de Castro, urged the U.S. Government to assume greater responsibility in the war on drugs trafficking and increase funding to wage it in the Caribbean, adding that the fight against narcotics is a shared responsibility.

Figures from the U.S. Embassy reveal that Washington provided US$73.0 million for the Caribbean Basin Security Initiative last year and a similar figure would’ve been requested for this year, of which the country received US$6.0 million in 2010.