Deputy warns of US “agenda” on cancelled visas, naval station 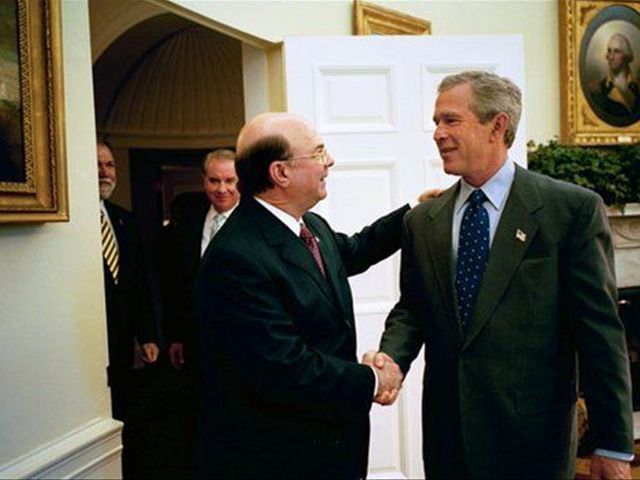 Santo Domingo.- Washington’s alleged canceling of visas of senior Dominican military officers close president Leonel Fernandez is part of the US intelligence services’ “agenda” and though the State Department neither denies nor confirms it, those cases and of other top officials, politicians and even business leaders are widely known.

The deputy Pelegrín Castillo made the affirmation Thursday and warned against the construction of a naval station on Saona Island with Washington’s financing, announced Tuesday, since in his view, “could make the Dominican Republic the target of international intervention given the complicated global situation.”

He said after Washington linked international drug traffic “with terrorism from Islam,” the country should be “wary” of the US intentions with the construction of the facility. “When there’s an interest in obtaining concessions, the US uses it as leverage.”

He cited the case during Hipolito Mejia’s Administration, “when military people in his inner circle were involved in the case of 440 kilos of cocaine seized in Ft. Lauderdale in 2002.”

He said despite then Justice minister (Francisco) Dominquez Brito’s request to the State Department to provide the names of those people, “to this day they’ve yet to provide the information.”

When the journalist Huchi Lora of Channel 11 asked the lawmaker if Washington’s refusal to disclose that information was linked to Mejía sending troops to Iraq at Washington’s request, Castillo said sectors, which he didn’t identify, manipulate the information to advance a particular agenda. ”I know of two cases of Haiti and Honduras, the coup against Haiti’s Jean Bertrand Aristide, it was parallel effort by the US intelligence agencies, which have their agenda.”

When asked why the US provides this formation now, in an election period, Castillo said there are “huge” sectors in the US, which prefer a government that is acquiescent.

“I m talking about the unnamable candidate, who sent troops to Iraq; the handover what was the DR-Cafta (free trade deal), the conspiracy against Hugo Chavez fraught here, and there’s something more serious; the coup against Aristides was the result of that agenda,” said the pro-government FNP minority party.