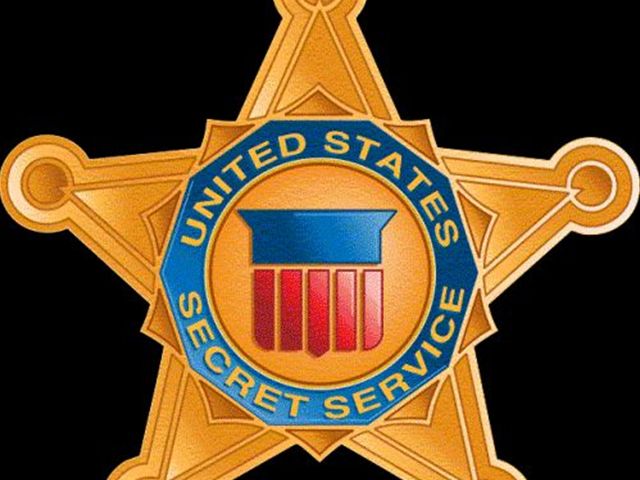 SANTO DOMINGO. – Two U.S. Secret Service agents are in the country investigating, with Dominican authorities, the discovery of a house near El Higüero International Airport, where at least US$3.0 million were counterfeited and also served as storage for cocaine.

Sources close to the investigation quoted by elnuevodiario.com.do said the agents Pedro J. Gomez and Waldemar Blakely believe that the bogus money was taken to New York, New Jersey and Miami.

The National Drugs Control Agency (DNCD) and the Santo Domingo Province Office of the Prosecutor launched the probe February 17, once the money in 100-dollar bills was seized in the village Mata San Juan, where agents also found paper, plates and ink of superior quality, as well as the printing equipment.

DNCD spokesman Roberto Lebrón confirmed the presence of the US agents, but decline disclosing further detail. “It’s true, there are two members of the United States Secret Service in the country and they have met with the investigative officers on instructions from (DNCD chief) Rolando Rosado to provide them the required information.”

According to a statement from the DNCD, one the Secret Service agents revealed that the counterfeit dollars detected last year entered New Jersey on June 24, and on November 19 in New York, whereas in Miami’s case is more recent.